Then there was the Nazi era. Nearly 20,000 death sentences were handed down by German courts and carried out, sometimes for crimes as simple as making a critical remark, or just at a judge’s discretion.

After the war in 1949, a Parliamentary Council was working on the constitution for West Germany, when, to everyone’s surprise, a delegate from the nationalist Deutsche Partei proposed a constitutional ban on capital punishment. This delegate, a wealthy industrialist who had collaborated with the Nazi regime, urged abolition to express “revulsion at the large number of death sentences carried out in the last few years”, meaning both executions by the Nazis and post-war executions of war criminals by the occupying powers.

The Social Democratic Party was hesitant to support this motion, but came around on the third reading, along with several mainstream conservatives. One member of the Christian Democratic Union argued that abolition should be left to the future parliament for the sake of democratic legitimacy. Others argued anyway that the constitution was just a stopgap before reunification of East and West Germany, and that it didn’t need to be perfect.

In the end, Article 102 of the constitution wasted no words:

The public was shocked to find the death penalty was constitutionally banned. A 1949 opinion poll reportedly found 77% of Germans were in favor of capital punishment with 18% opposed.

There were many attempts to bring capital punishment back, but these failed for three reasons.

First, and most importantly, a 2/3 majority of parliament was needed to change the constitution, a very high bar.

Second, in Germany’s system, all members of parliament—either locally elected or proportionally chosen—are selected by the parties after an internal vetting process. Because most elites favored abolition, they picked candidates who did as well. Politicians openly spoke for a Burkean model of politics where a “natural aristocracy” would carefully consider an issue. Because constituents have no expertise and don’t participate in the debate, their opinions shouldn’t be taken too seriously.

Third, there was the Großen Strafrechtskomission, formed in 1954 to reform all the nation’s criminal laws. People who wanted to bring back the death penalty were often told to wait for this commission to finish, which took years. While a majority of the population supported the death penalty, almost all the experts they heard from opposed it. One man who carried out several executions during the war and said the first execution horrified him but he found the fourth routine, and that killing shouldn’t be normalized.

In 1960, the commission finally voted 19-4 against re-introducing the death penalty on the logic that there was no deterrence effect, popular opinion was “unfounded” and it would be unstable to change the constitution so soon. In any case, this was just a recommendation, and even the recommendations the commission did make weren’t taken up for several years, leaving it as an active reason to postpone any action. After this process was complete, people who wanted to reinstate the death penalty were told that a commission had just looked into that.

In the 1960s, public opinion started to change. A large group of German and Swiss law professors created a draft of the penal code that would not only maintain the abolition of the death penalty, but ban hard labor, decriminalize homosexuality, and generally orient the entire system towards rehabilitation. This had a strong influence in Switzerland, Scandinavia, Austria, Brazil, and Argentina but not—immediately—Germany itself.

By the time a new social-liberal coalition took power in Germany in 1969, the death penalty was no longer an active issue. Instead, the system was reformed in the other direction, to eliminate all punishment and retribution in sentencing, focusing only on rehabilitation and protecting the public.

There was a brief spike in support for the death penalty following the Red Army Faction’s terrorist attacks in the late 1970s. Otherwise, the death penalty’s support continued to decline. By 2021, the death penalty is so unpopular that it is rarely even polled. The last poll I could find was 2009, where it had 18.5% support.

To keep things somewhat level, I’ve only used polls that ask about the death penalty in general or the death penalty for murder. Even so, different pollsters often get different numbers with similar questions at similar times, so take everything with a large implied level of uncertainty. Polling is hard.

Summary: Germany abolished the death penalty while writing the constitution in 1949. This was possible because of an alliance between the left and certain right nationalists who wanted to protest executions of Nazi war criminals. There was clear public support for the death penalty at the time, but the ban was virtually impossible to overturn since it was in the constitution. In the next seven decades, the public gradually came to oppose the death penalty, and then oppose it strongly.

What does it all mean? Did public support decline because the death penalty was banned? Let’s come back to that after looking at some other countries. 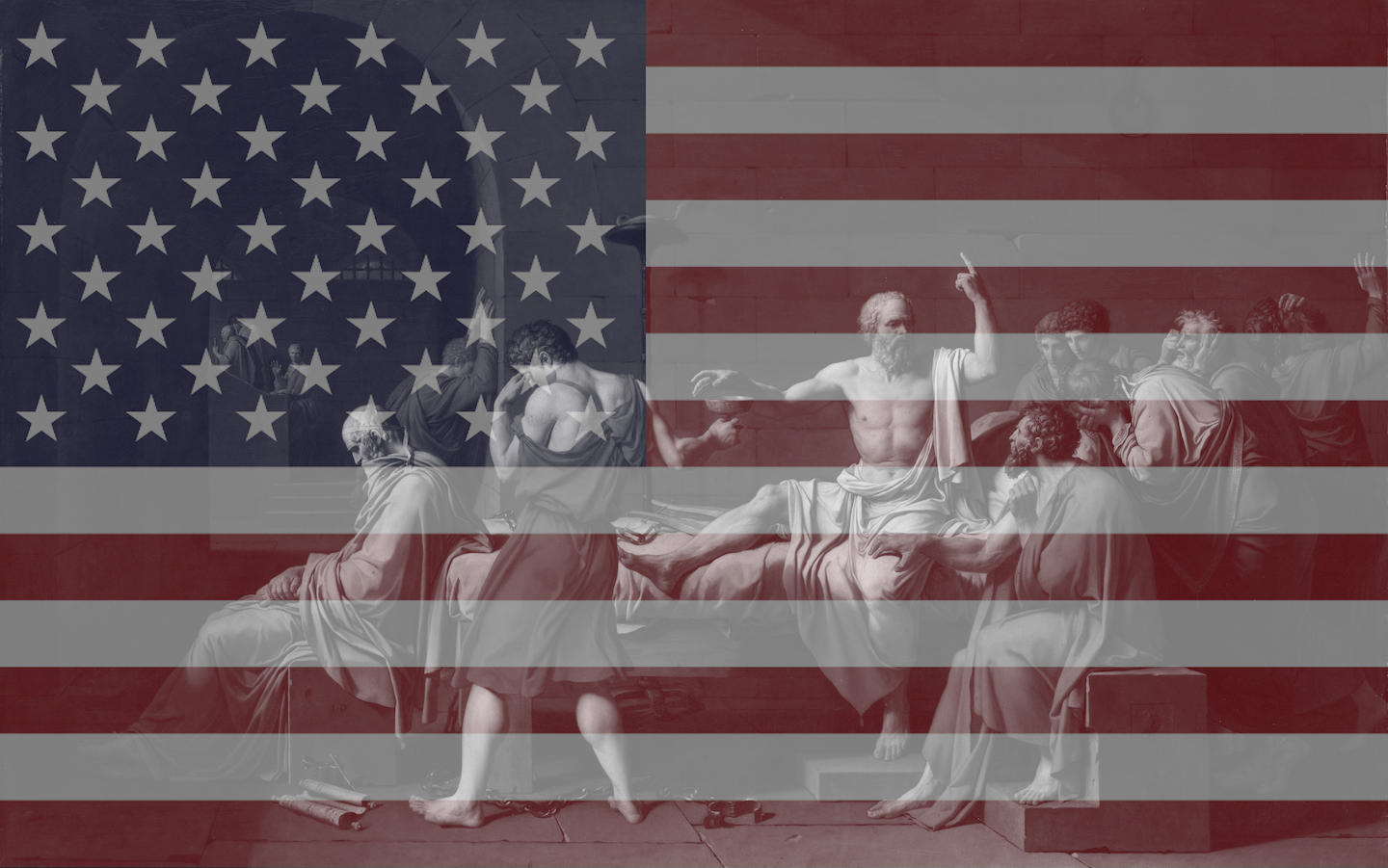 What's the history of attempts to abolish the death penalty in the U.S.? And what did people think about them at the time?

Early America inherited much of Britain’s bloodthirsty but arbitrary approach to the death penalty, with theoretical penalties for things like theft and rebellious children that were rarely carried out. However, executions did happen for crimes short of murder: Death was a common penalty for repeated theft, and in 1644, a... 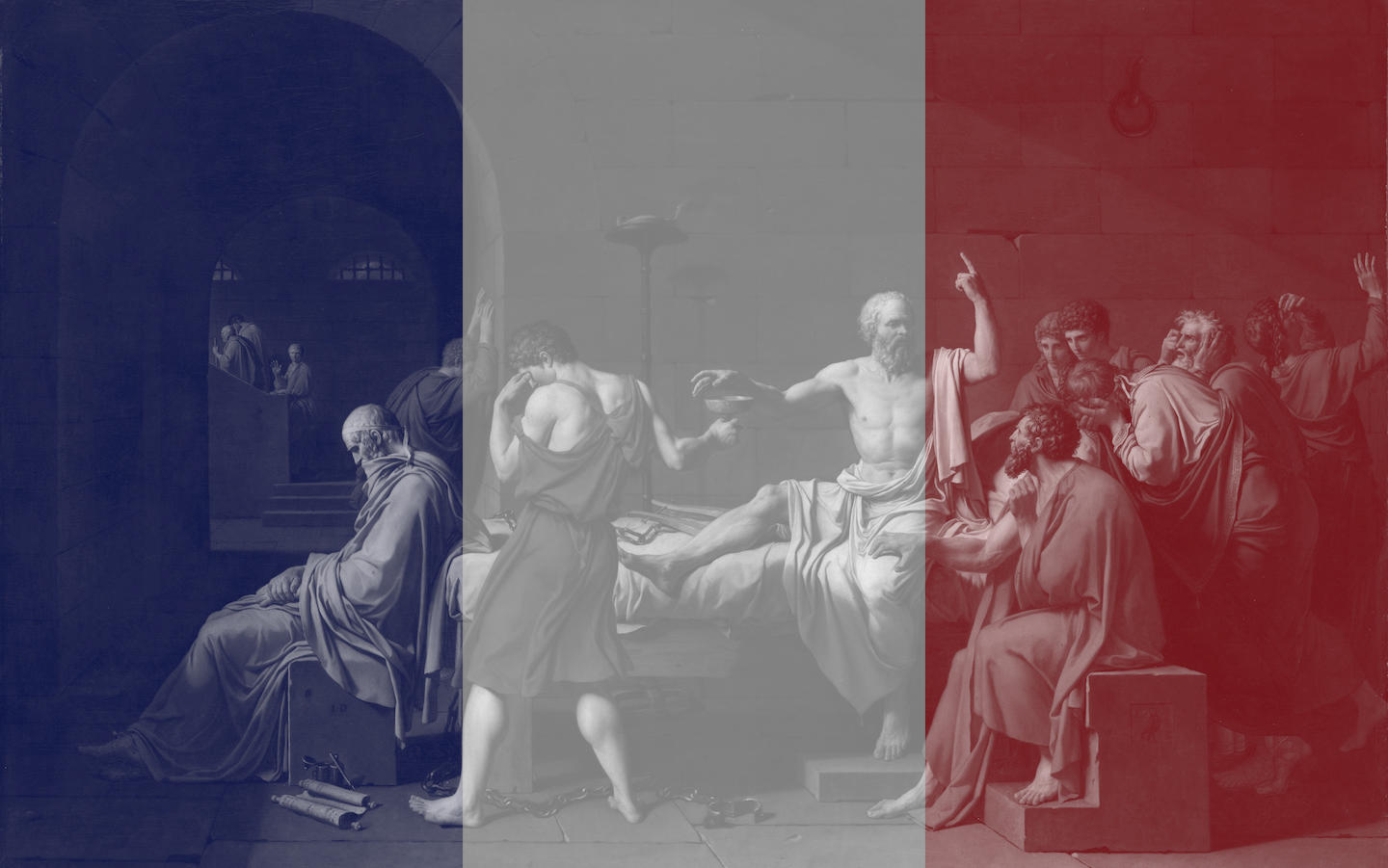 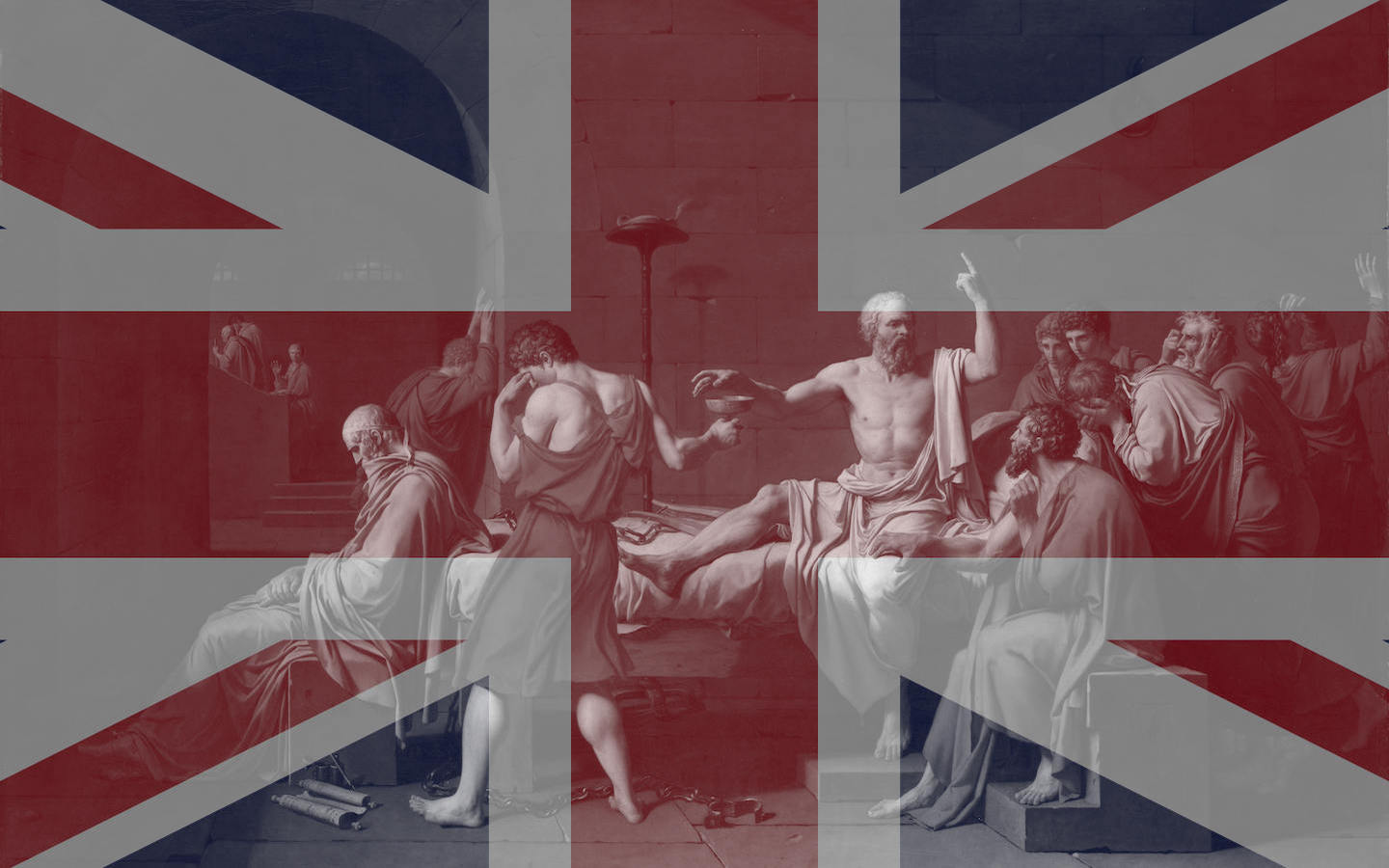 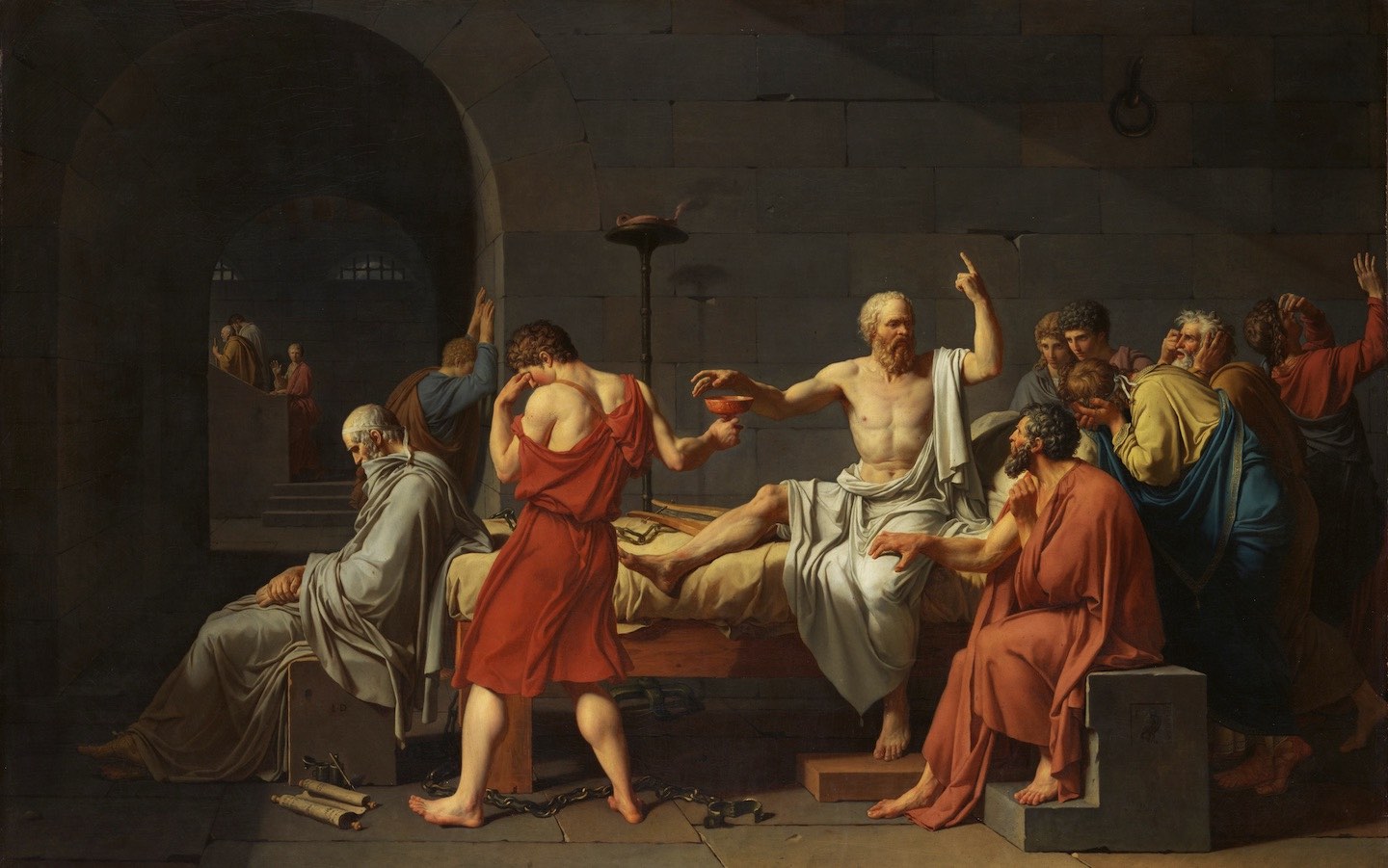 What does abolition of the death penalty teach us about who is in change?

Who is really in charge? In democracies, policies are correlated with public opinion, but why? The obvious explanation is that people choose representatives, and those representatives give them what they want. But maybe the causal arrow points in the other direction—maybe elites choose policies, and the public gradually figures that...