No soap, radio is a sort of prank where you tell a “joke” with a meaningless punchline. The hope is that your victim will laugh despite not understanding it, thereby enabling you to ridicule them. Apparently, this works best if you do it with an accomplice who will pretend to laugh.

Now, the obvious question is: What the hell? What kind of cruel, broken, mean-spirited people conspire to humiliate their friends like this?

But never mind. If you’re aware that the jokes don’t make any sense, many of them genuinely are funny in a sort of inexplicable, dreamlike way:

A woman goes into her bathroom and is shocked to find an elephant in her bathtub. She asks the elephant, “What are you doing in my bathtub?” The elephant responds, “No soap, radio!”

Two polar bears are sitting in a bathtub. The first one says, “Pass the soap.” The second one says, “No soap, radio!”

I wondered: Does this format have unrealized potential? Are there any funny variants without bathtubs or talking animals? How far does it go?

To probe the limits of the genre, I created a corpus of candidate No Soap Radios and then filtered for those at least one test subject thought were funny. Empirically, no jokes had universal approval and some people didn’t like any or even really see what was being attempted. (If you didn’t like the above elephant, you should probably turn back now.)

After all this, my thesis is that No Soap Radio is an overlooked and potent technology to explore the boundary between anti-humor and anti-anti-humor, if that’s a thing.

Struggling at the end of the semester, a friend offers Claire some NeuroHoist-48. After taking it, her mind kicks up a gear and she realizes she can use a single project for both her Epistemology and Natural Language Processing classes. The Trilemma Dialect Annihilator will ingest the archives of Synthese and build a deep conflict-resolving knowledge embedding.

She just finishes before the class demo, with no time to test it. Her professor queries it with:

Why are we involuntarily flung into life with no instructions and no obvious purpose? Is there no meaning, or are humans just too simple to understand it?

Everyone is flummoxed except Claire who furiously scribbles equations. After a minute she gasps and starts weeping with joy. After everyone begs her to explain, she says, “No soap, radio!”

Not so funny, right? Maybe even a little bit painful? I think this is the most natural evolution of the format.

A: What did the farmer say when he lost his tractor?

A: Where's my tractor? No soap, radio.

Kid: (Whining) Are we there yet? I’m hungry.

Adult: No soap, radio, who?

Child: No soap. Radio. You moron. 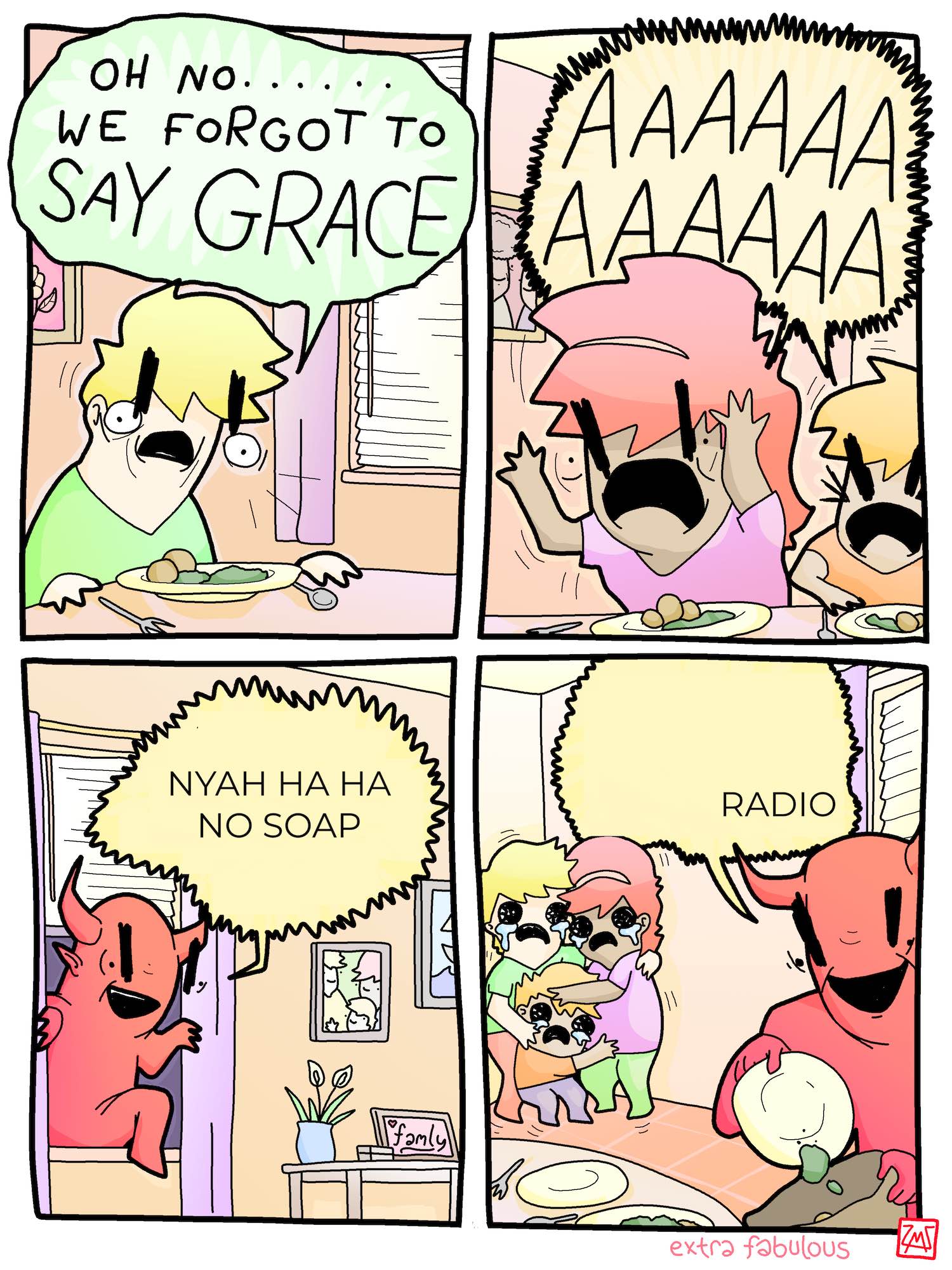 A: Why did the no-soap-radio cross the road?

No soap, radio: Lettuce in, it’s cold out here.

Three girls named Daisy, Jasmine, and Cinderblock are walking in a park with their mother.

Daisy, the oldest, asks, “Mom, why did you name me Daisy?”

Mom answers, “Oh, a daisy petal fell on your head just when we took you home from the hospital!”

Curious about this, Jasmine, the middle child asks, “Then why did you name me Jasmine?”

Her mom replies, “Sweetheart, when we first left the hospital, a jasmine petal fell on your forehead, too!”

A man walks into a bar.

Bartender: What will you have?

Bartender: One no soap, radio, coming right up.

A: How many effective altruists does it take to screw in a lightbulb?

B: One hundred: One to screw in the lightbulb, nine to calculate the long-run impact on total utility, and ninety to spend a year writing essays that raise and address concerns about how those calculations intersect with the repugnant conclusion.

B: And also another one for no soap, radio. 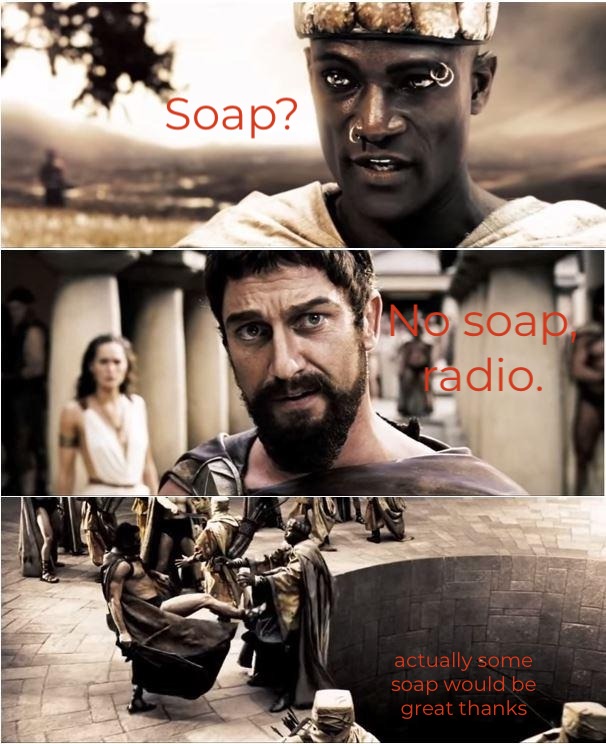 Radio and Soap are barnacles living above a volcano in the Pacific. They are debating if Americans understand synthwave music. Soap is saying— “they view Future Club as failing at irony, whereas Europeans see it as succeeding both non-ironically and doubly”—when the volcano erupts, throwing them into the sky.

Struggling to be heard amongst the fragments of rock and magma, Radio yells, “THAT’S BECAUSE DESPITE THE 80s ICONOGRAPHY, SYNTHWAVE HAS TO BE SEEN FROM THE VANTAGE OF LATE 90s FRENCH NU-DISCO WHERE THE AESTHETIC…”

Soap interrupts, “HEY, NOT TO BE RUDE, BUT I’M PRETTY SURE THE VOLCANO ERUPTED AND WE’RE PLUMMETING THROUGH THE AIR RIGHT NOW. AREN’T WE IN MORTAL DANGER?”

So, uh, maybe not so much unrealized potential? 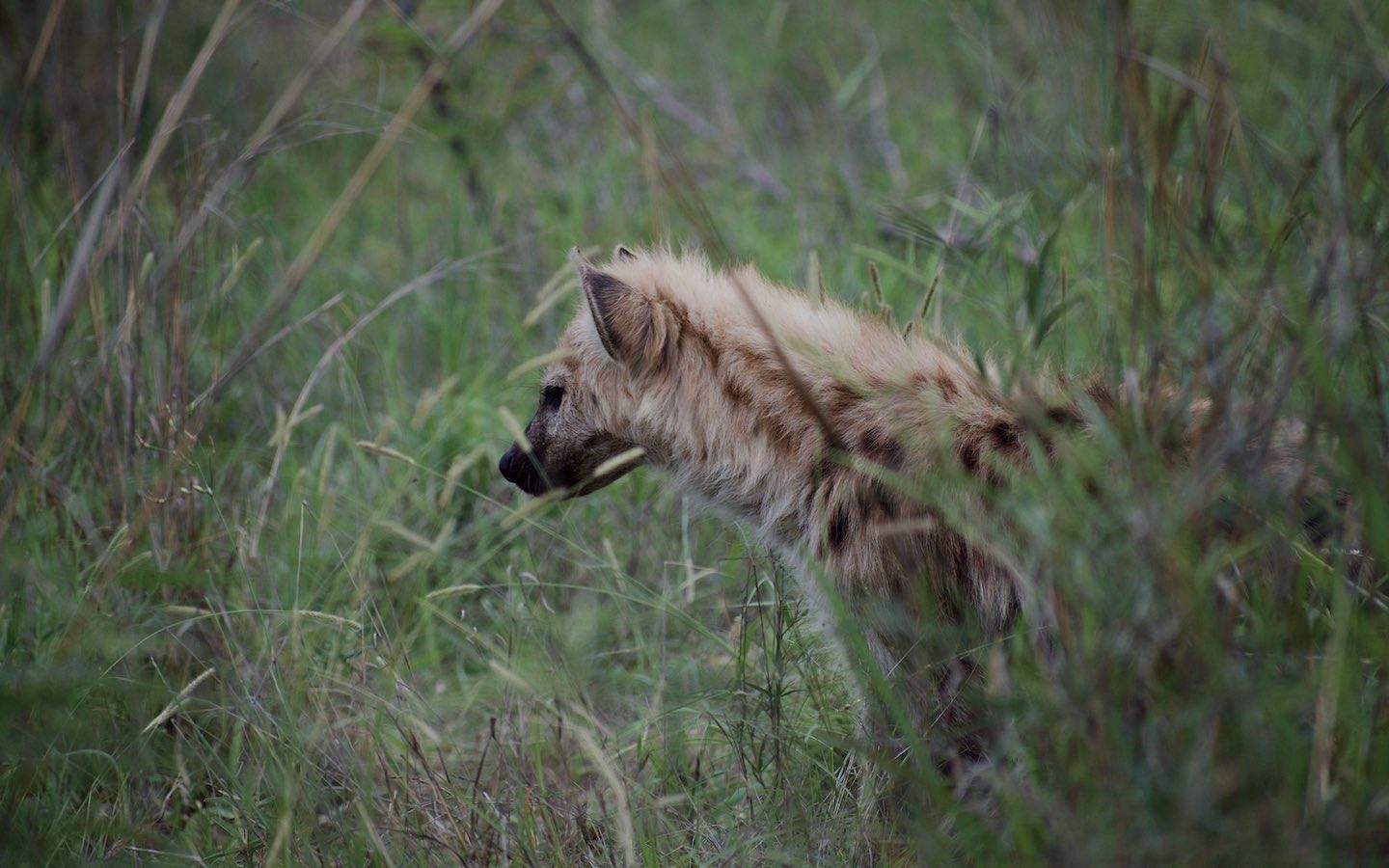 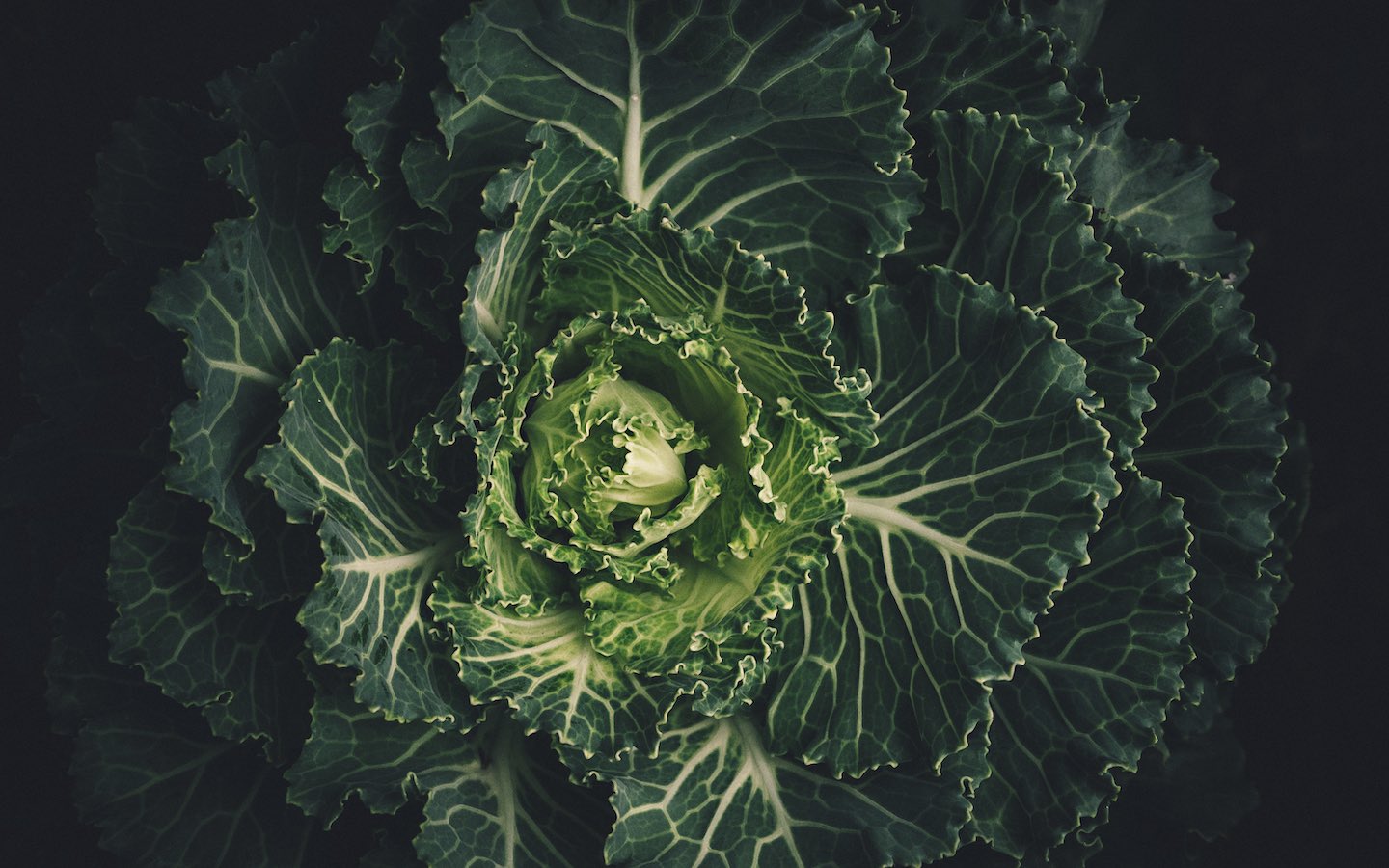 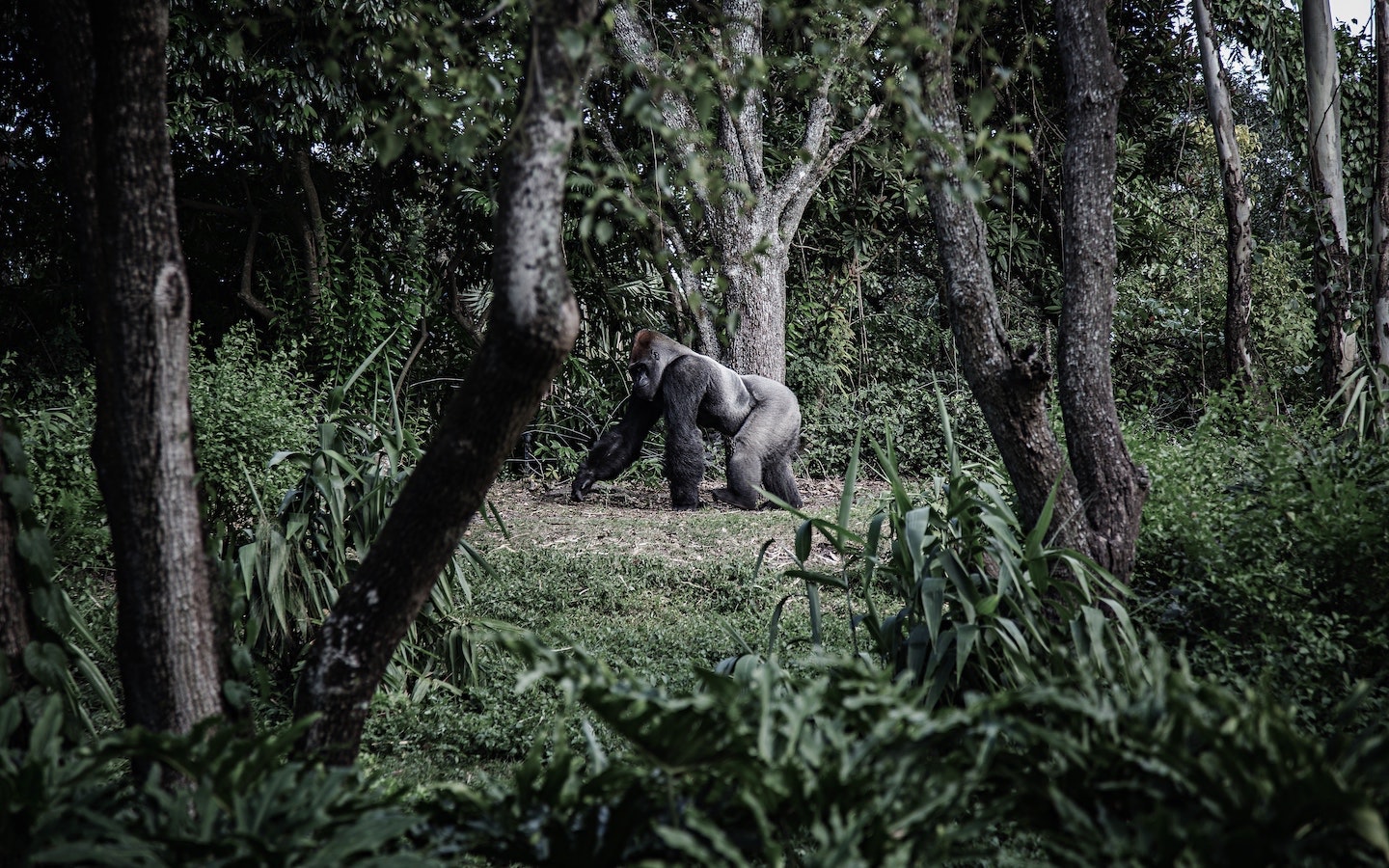 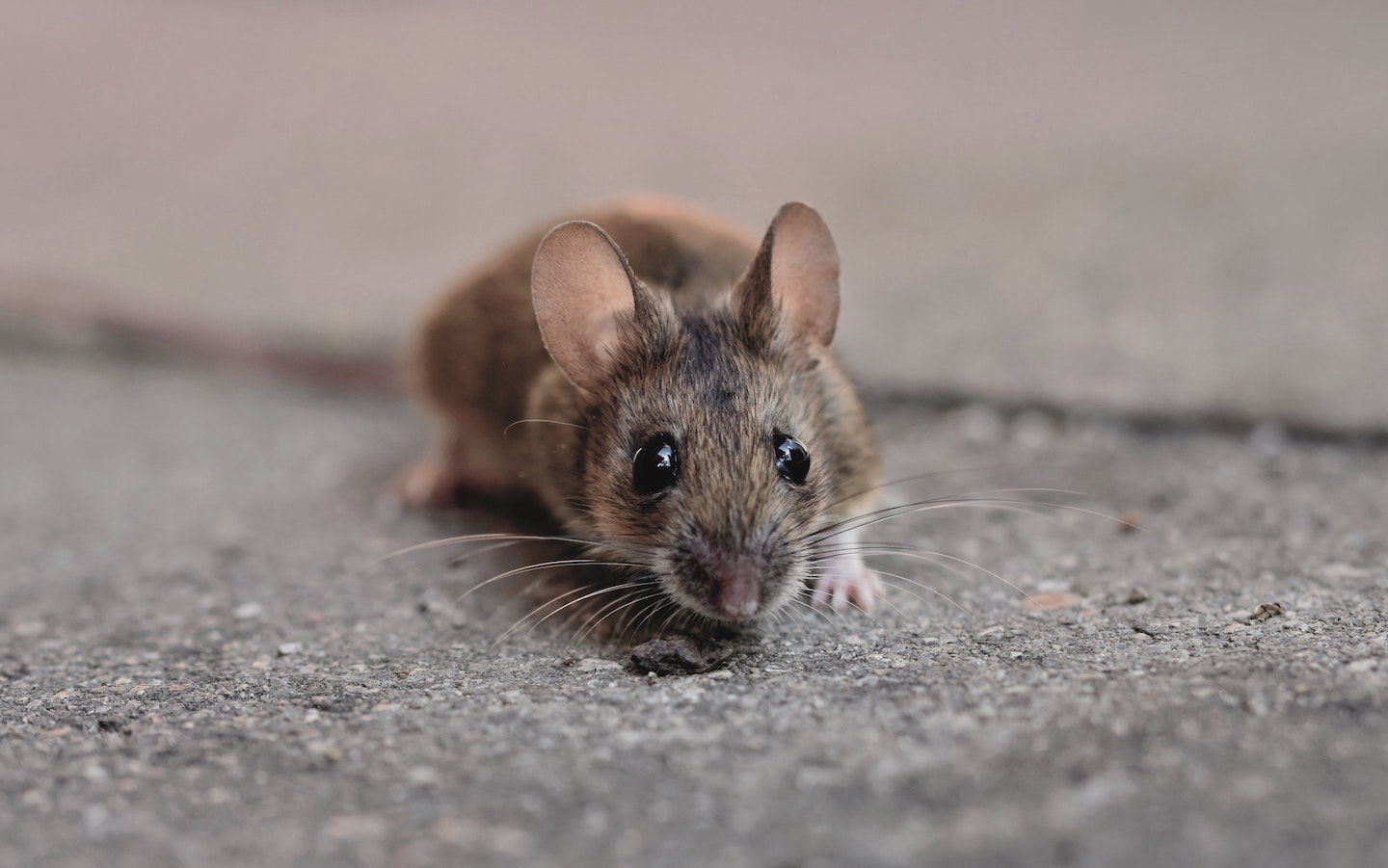 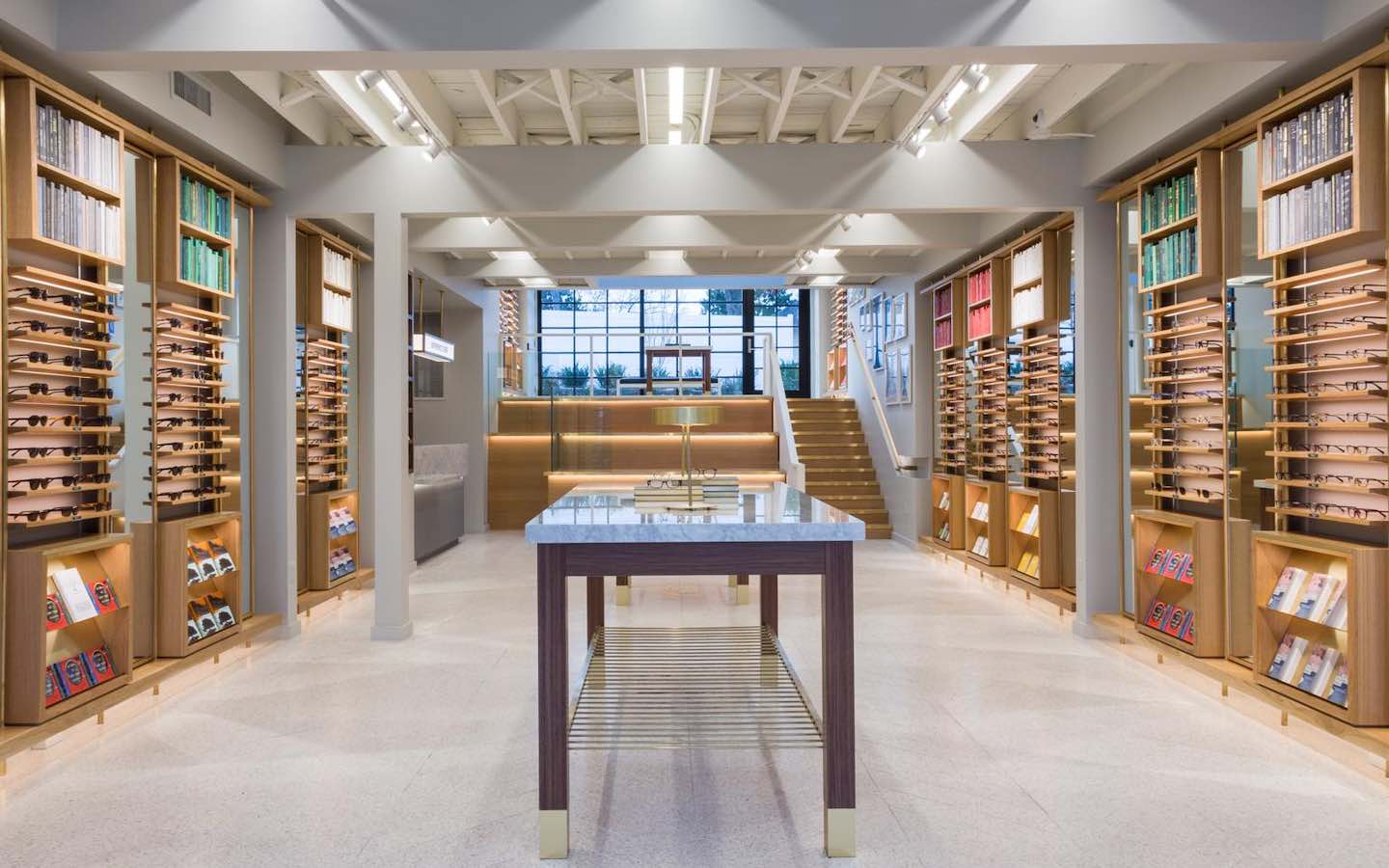