Everyone I know is scheming for the future. They’ve got big goals and get up every day and work like mad to try to achieve them.

I’ve always found something odd about that: Despite all this effort, people don’t seem to think too much about the specifics of what would happen after their goal is achieved.

Like—say your startup goes public and you become a billionaire. What now? What will you buy, where will you live, what will you eat for lunch?

Don’t worry, I won’t tell you to abandon your goals and detach yourself from desire. I’m just observing that even if you achieved your goals, you’d need to make a huge number of decisions to convert them into a “life” and then (hopefully) happiness. And people don’t seem to think much about those decisions.

My favorite evidence comes from the FIRE (financial independence / retire early) community. There are tons of people who work hard, minimize expenses, and retire young. Some people who do this are totally happy. But there are also a lot of reports like:

I retired at 39. It sucked after about 6 months. I went back to college for a bit and eventually went back to work in a new career. Boredom was the worst.

Been FIRE for 10 months and it’s been extremely challenging for me. I’ve lost my drive to do activities, learn, etc. and I simply feel unfilled. When I was working, I felt mostly satisfied so this is a departure.

The typical advice the FIRE community gives these people is to become more intentional about how you structure your life—to the point of having spreadsheets and weekly status reports. Nobody is just “automatically” happy after retirement, you have to build a life.

What does this mean? I think it shows that we didn’t choose our goals to maximize our happiness. You could imagine someone sitting down and considering all the possible world-states in the future, and scoring each by how happy they would be. Then, they could choose actions to increase the expected value. It seems to me that most of us spend our days chasing after goals that weren’t chosen that way at all.

So if we aren’t optimizing happiness, why not?

(I don’t think so, but it’s good to be exhaustive.)

Maybe changes in our lives only have a fleeting effect on happiness, after which hedonic adaptation returns us to our fixed baseline.

As far as I can tell, no one knows how complete hedonic adaptation is. There’s lots of evidence that happiness varies widely between people (life isn’t fair) but is pretty stable over time for individuals. But for two reasons, I suspect hedonic adaptation isn’t complete:

Whatever the case, could this explain why people chase after vague goals rather than trying to build concrete lives they’ll enjoy living? No, because regardless of if hedonic adaptation is true, most people don’t think it’s true (Kahneman, 2000). And even if people did think hedonic adaptation was complete, then why bother with big goals?

Aside: When I looked at the details of the studies for the interventions that are supposed to increase happiness (gratitude practice, etc.) the evidence was more flimsy than I realized. Someone should give this a skeptical look.

Maybe small life changes get eaten away by hedonic adaptation. It’s only Grand Achievements that provide lasting satisfaction, things like publishing a novel or starting a company or inventing a new medical treatment or raising some new amazing humans.

If that’s right, then people are using the right strategy: Focus on the big game and ignore the irrelevant stuff.

I like one thing about this theory—it assumes people are correctly pursuing their own interests.

Still, I doubt it. But I have no particular argument as to why, and I’m not sure if there’s any empirical evidence either way.

Possibility: It’s hard to climb out of local optima

I’d bet that most people would be a bit happier if they exercised. The thing is, exercise is hard, and—while it gets easier over time—it stays hard, forever.

How does this work? My guess is it’s something like this:

To reap the rewards of running, you need to suffer a fairly large short-term decrease. This seems to be true of lots of things, like eating better, taking better care of your appearance, keeping your home well-decorated and orderly, and even maintaining relationships.

So maybe happiness improvement is possible, but we don’t have the willpower to leave our leaving local optima.

Is this plausible? Well, if local optima were a central challenge for happiness, then we’d expect that people with more self-control would be happier. Are they? Actually… maybe yes (Cheung et al. 2014).

If this hypothesis were true, another implication is that money should increase happiness. After all, it’s easy to convert money into a cleaner home or better appearance. It helps with eating better and exercise, too. Relationships are less obvious, but you can buy always therapy.

So if local optima are the issue, money should make people happy. That… may or may not be true. I know lots of people claim science has shown money has no impact. But in reality, it’s an active research subject with lots of contradictory results and weird findings like money increasing “life satisfaction” but not “emotional well-being” (Kahneman and Deaton 2010). We don’t really know.

So we can’t invalidate the idea of local optima. But still—this was supposed to explain why people struggle for abstract goals rather than explicitly trying to maximize happiness. Building a startup or writing a book or whatever also requires a ton of willpower. What are we supposed to think—people decide “it’s too hard to go running, so instead I’ll just grind for 10 years in my career?”

So, local optima may or may not be important, but I don’t think they explain what we’re trying to explain here.

Maybe it’s totally feasible to increase happiness—there are lots of ways most of us could move the needle, and it would be pretty easy to do them, but we just don’t.

Is this plausible at all? Well, “optimizing happiness” is very abstract. So here’s a more concrete exercise I sometimes think about: What do you want your days to look like?

When I try this, here’s what I notice:

How do Big Goals factor in? It seems to like you’ve got two options.

Option A is to pencil in something like this:

In the morning, spend 3 hours working on new Important Projects.

That brings us to the final option.

Maybe it’s not the achieving stuff that makes us happy, but rather the act of chasing after achievements.

Most people need to feel that they are contributing to society. At least for me, when I try to picture my ideal days, it doesn’t matter if I’ve accomplished anything in the past. But my visions always involve working towards some kind of goal in the future.

Note that even if this is true, past achievements will still matter. That’s because: 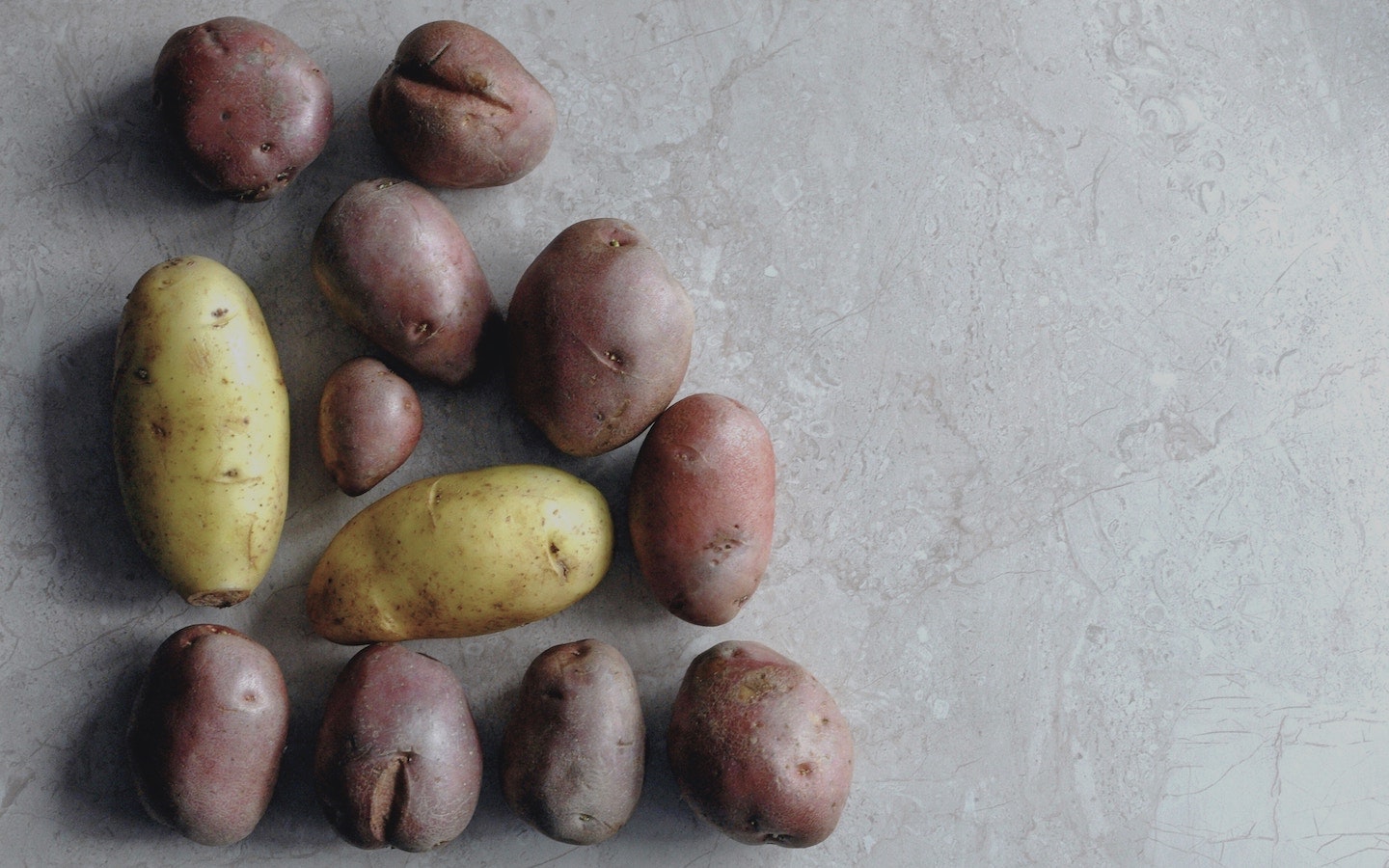 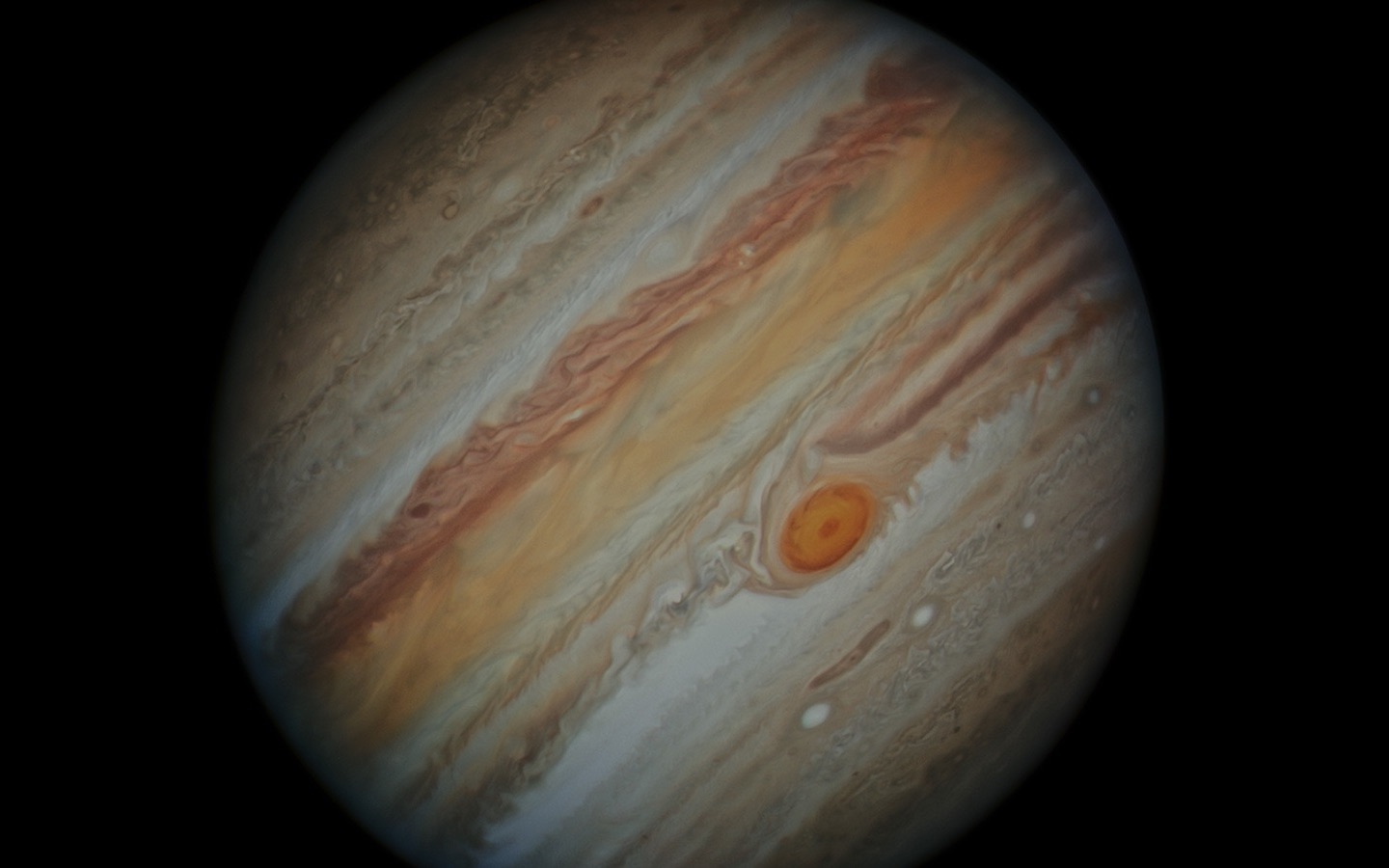