People on the internet are always dunking on the Meyers-Briggs quiz, calling it pseudoscience and meaningless and laughing at anyone that believes in it. Typically, people propose to use the Big-5 test instead. Thing is, those two tests are almost the same thing. The main difference is if/how you discretize the axes. Thus, I proposed a new system to give Myers-Briggs results with a finer discretization.

I’m also interested in the relative advantages of different personalities. I naively assumed that all personalities are equally “good”, just in different ways. To my surprise, the data suggests that one particular personality is better in almost every way.

I’ve done a couple of obsessive investigations of topics related to psychology:

(In both cases, the answer is “probably, but it’s not as consequential as some people think”).

A particular interest is the impact of evolution on explaining the world around us. Given this, I’ve tried to understand two different seeming contradictions:

All categories
All posts on psychology 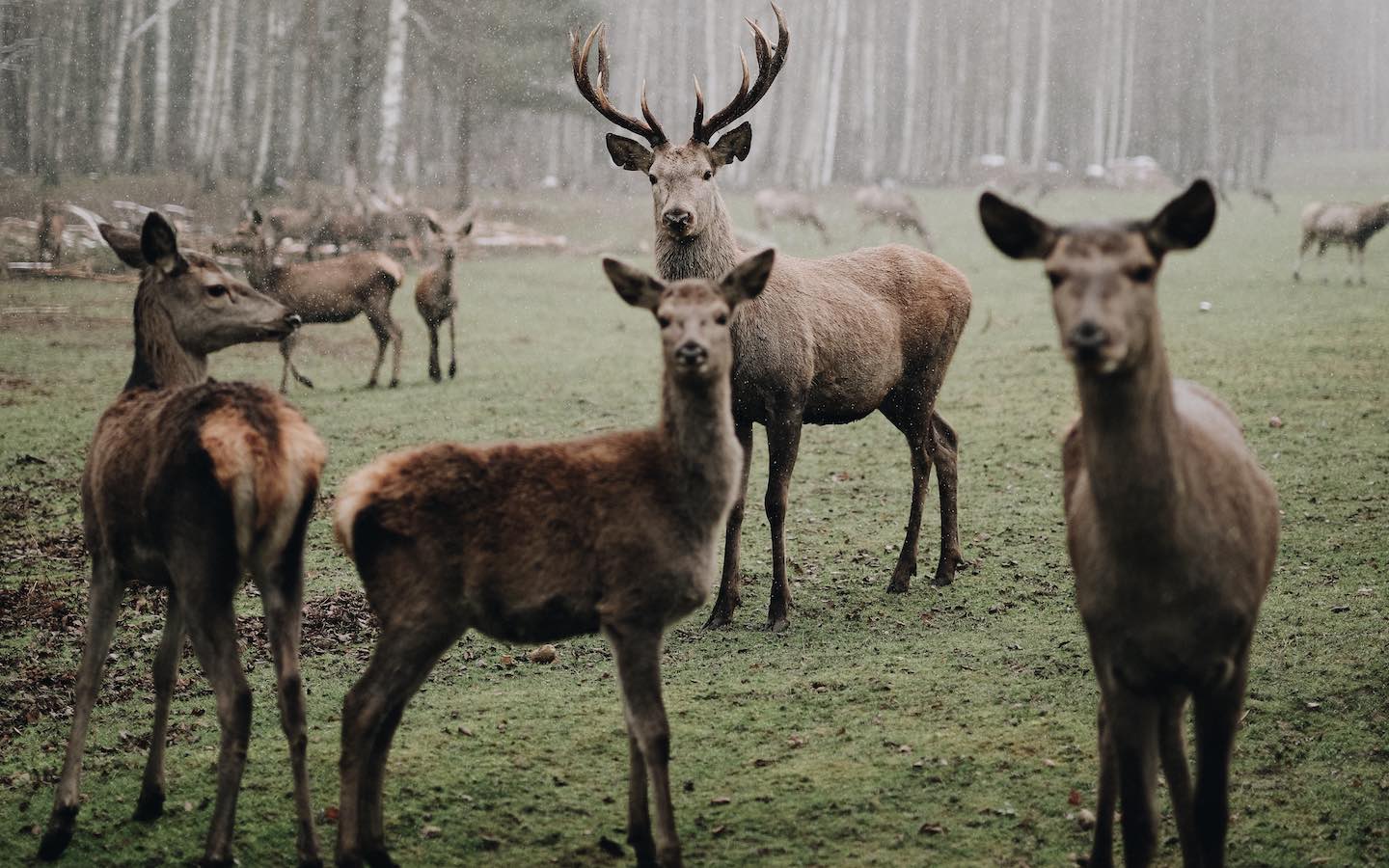 Why do you disagree with your parents about the importance of looks? 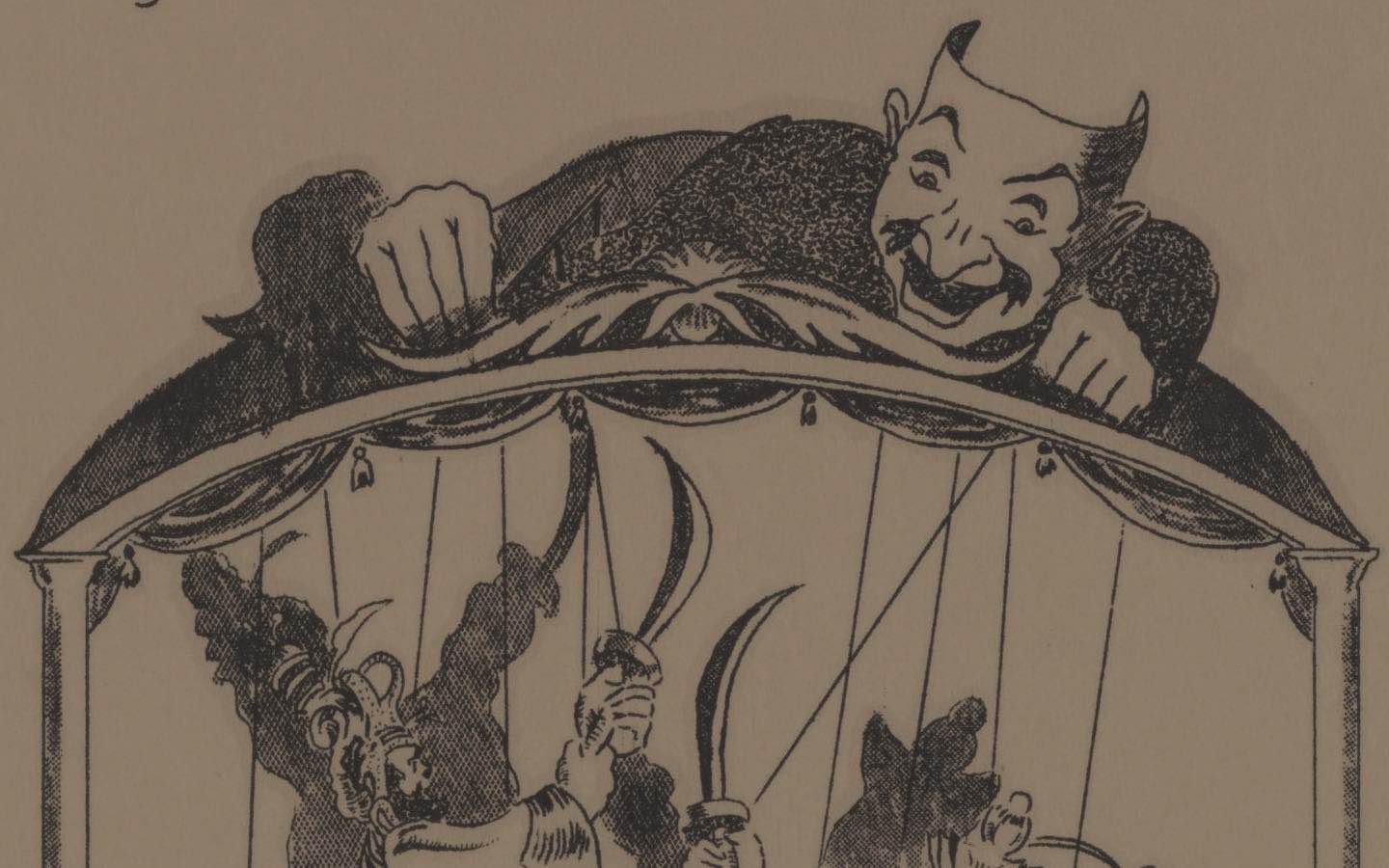 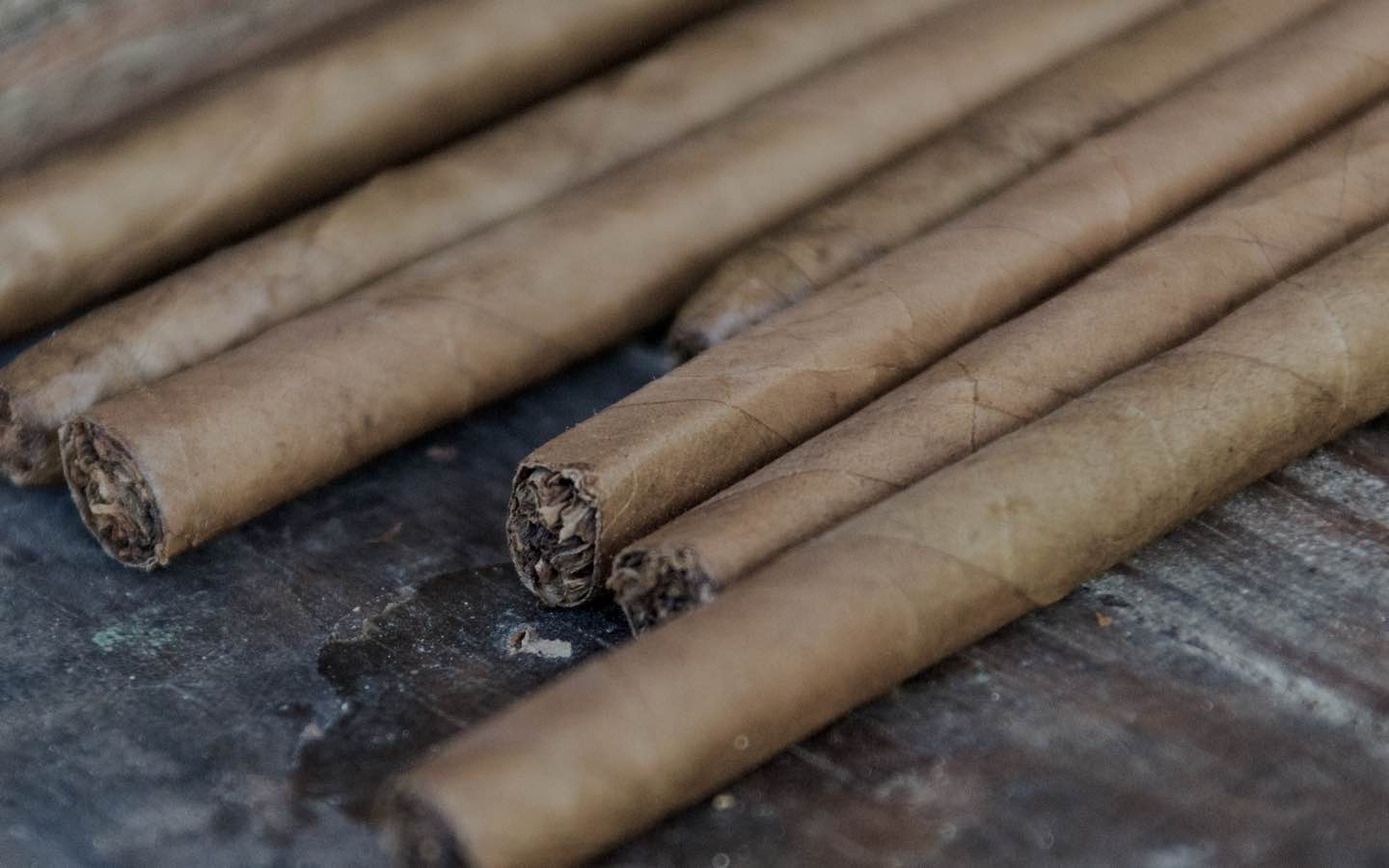 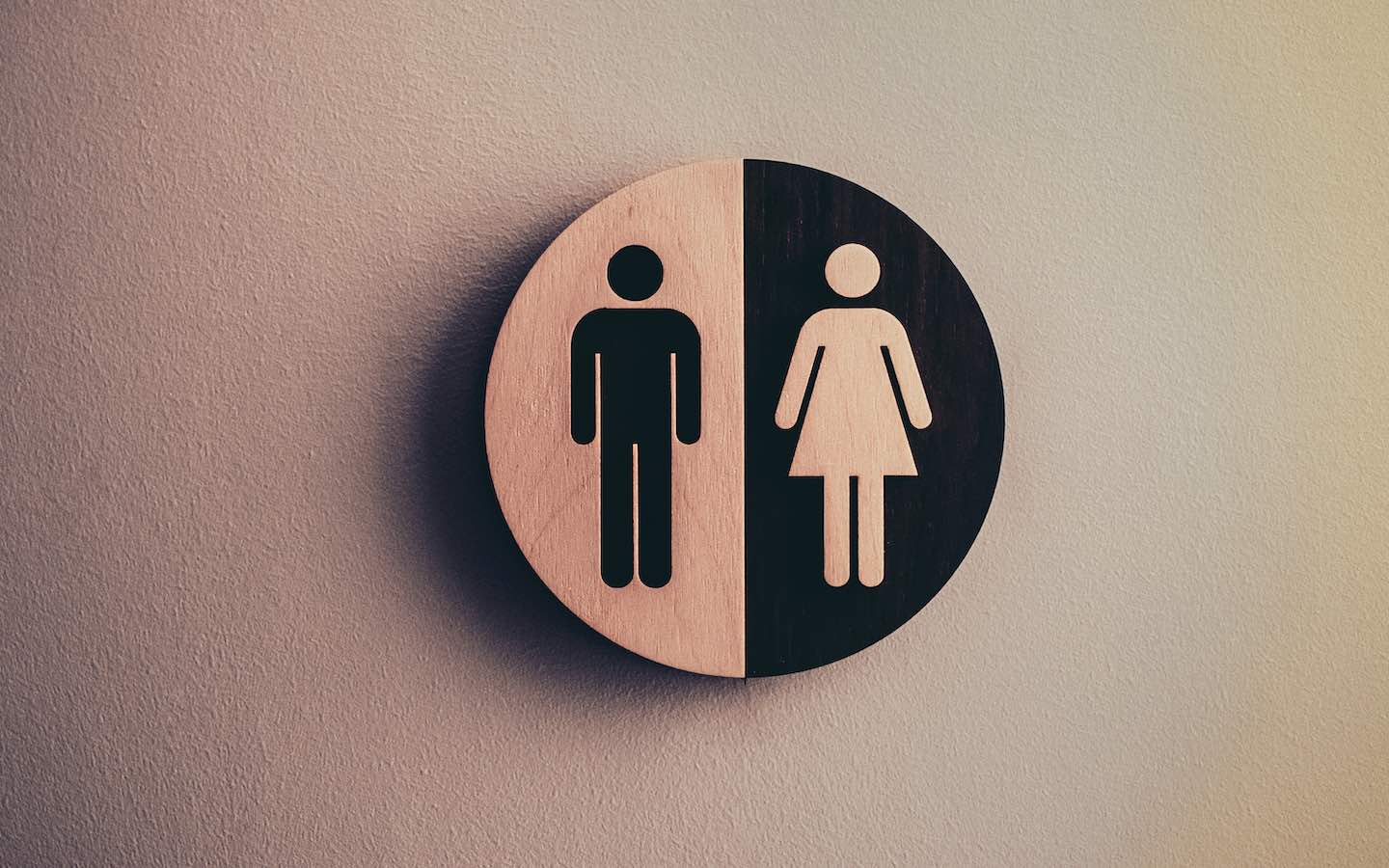 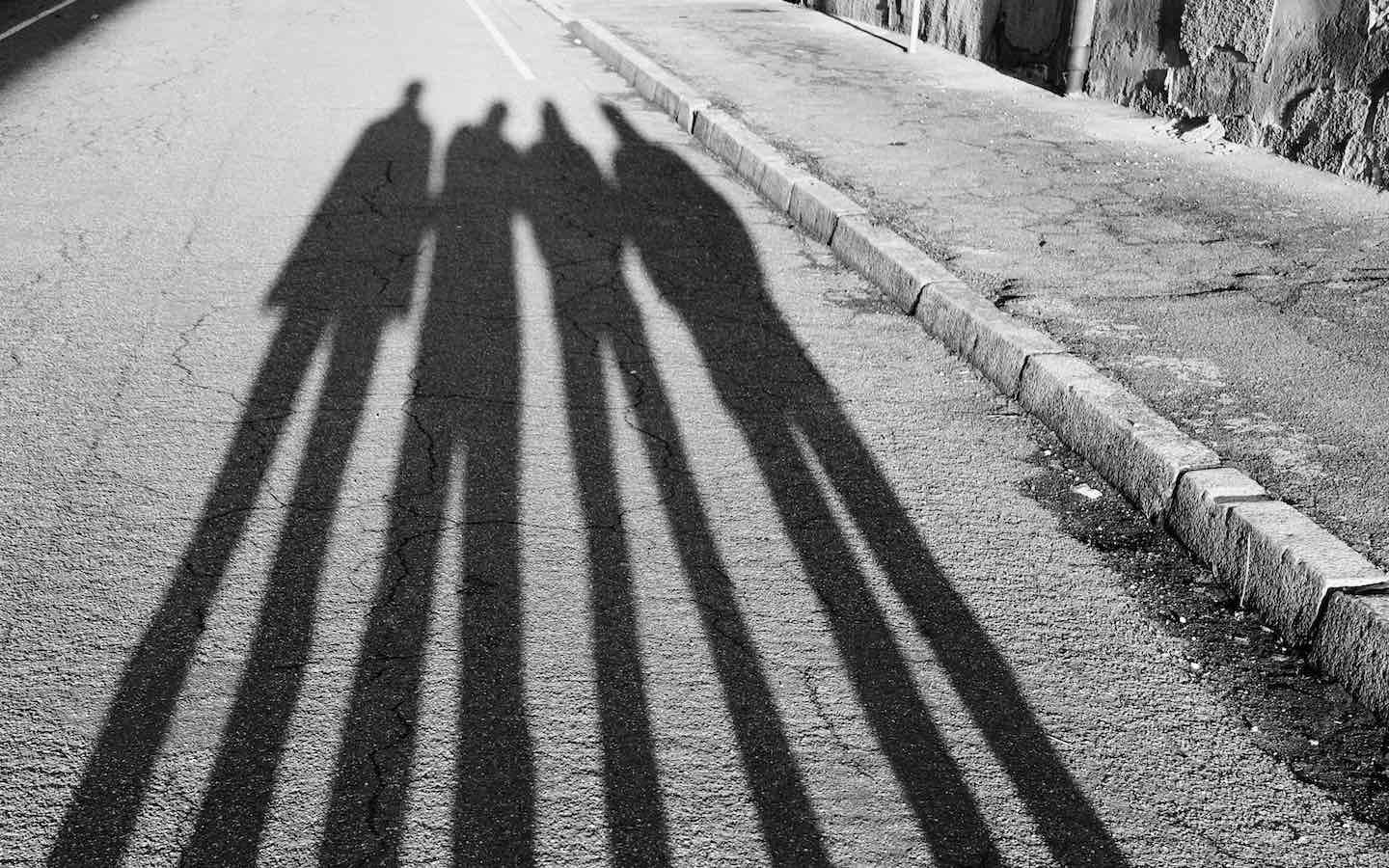 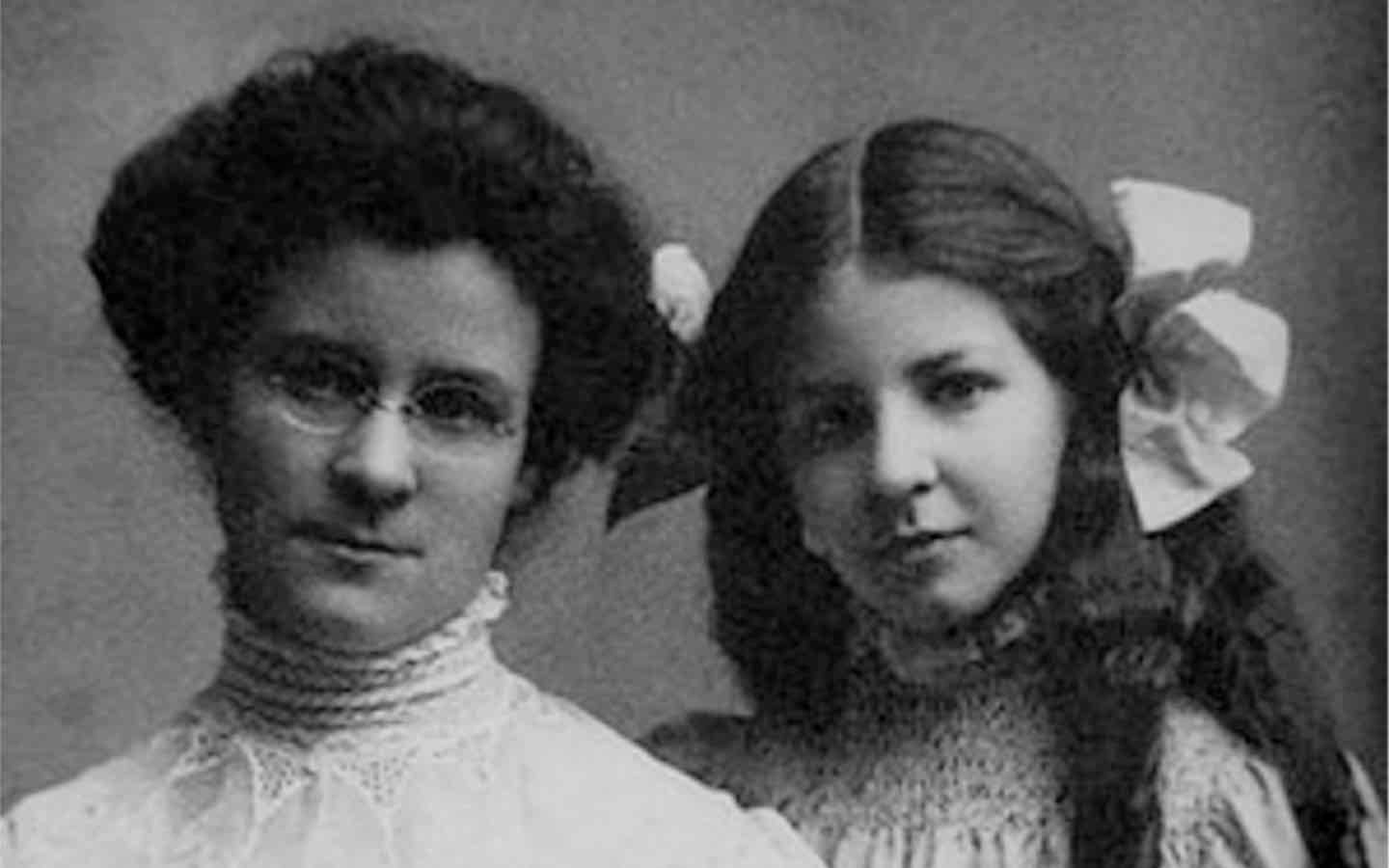