The point is: Effectiveness often happens to align with truth, but that’s really sort of a coincidence. Any time there’s a conflict between the two, we evolved to throw truth out the window.

The term “cognitive biases” is arguably misleading in that it suggests that it would be a kind of default to believe true things. Arguably, it’s impressive that we manage to get near the truth at all. If you want your beliefs to be accurate, you’re constantly swimming against your own biology and instincts.

Broadly speaking, I guess there are three reasons that people are wrong about stuff.

If you want the world to be more accurate, you can deal with the first issue by gathering more information, and the second by curating that information. But the last one is a real challenge. 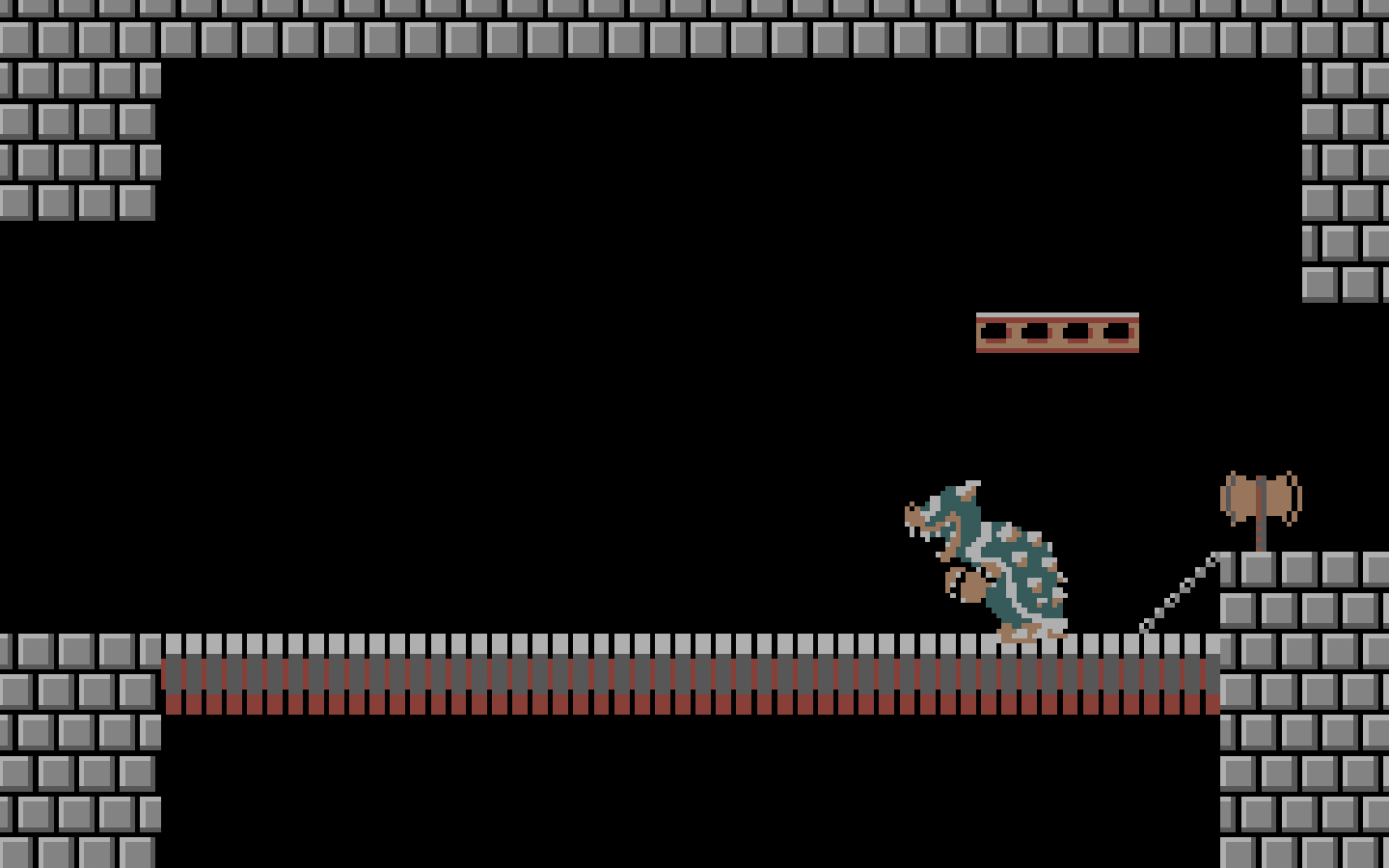 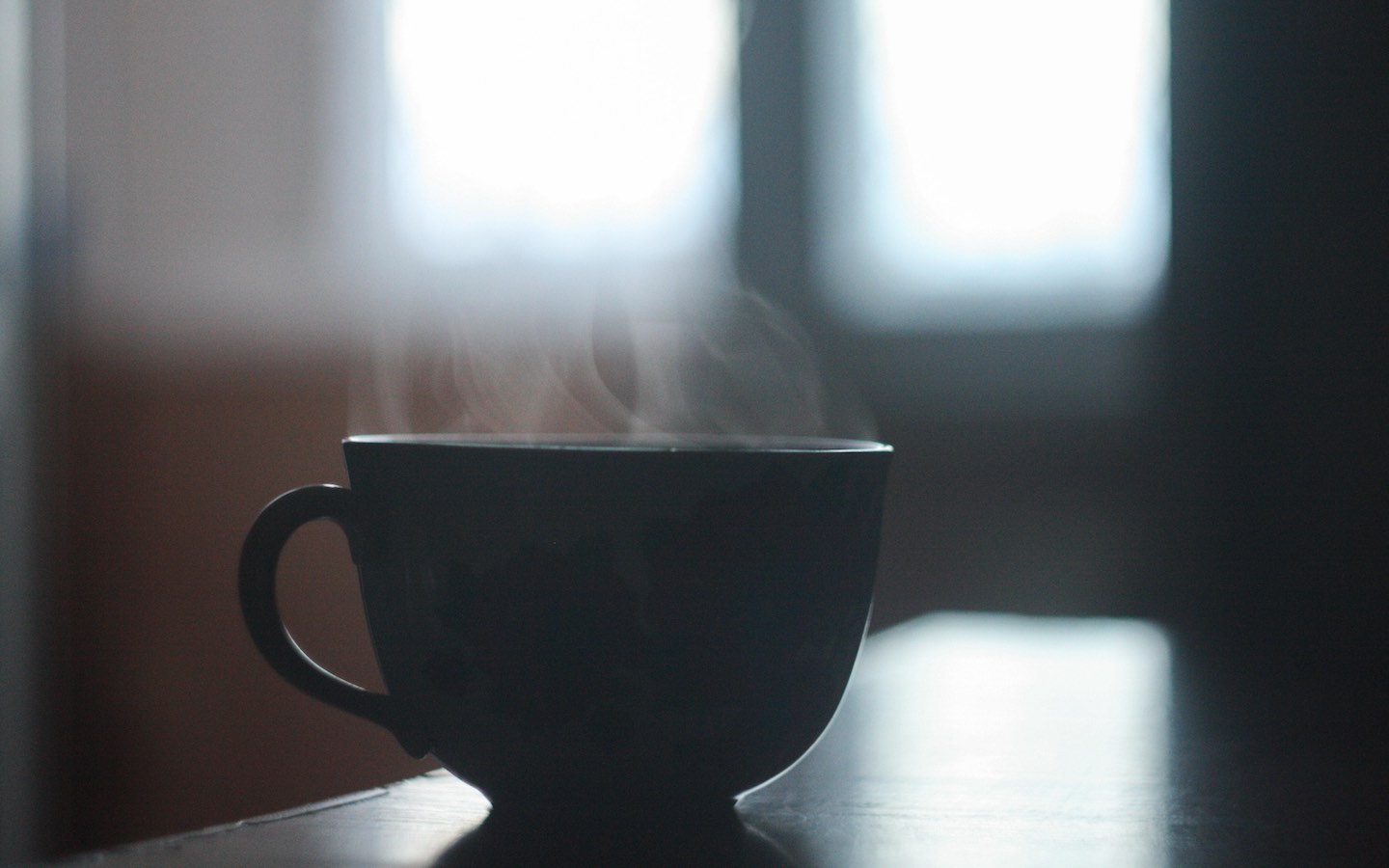 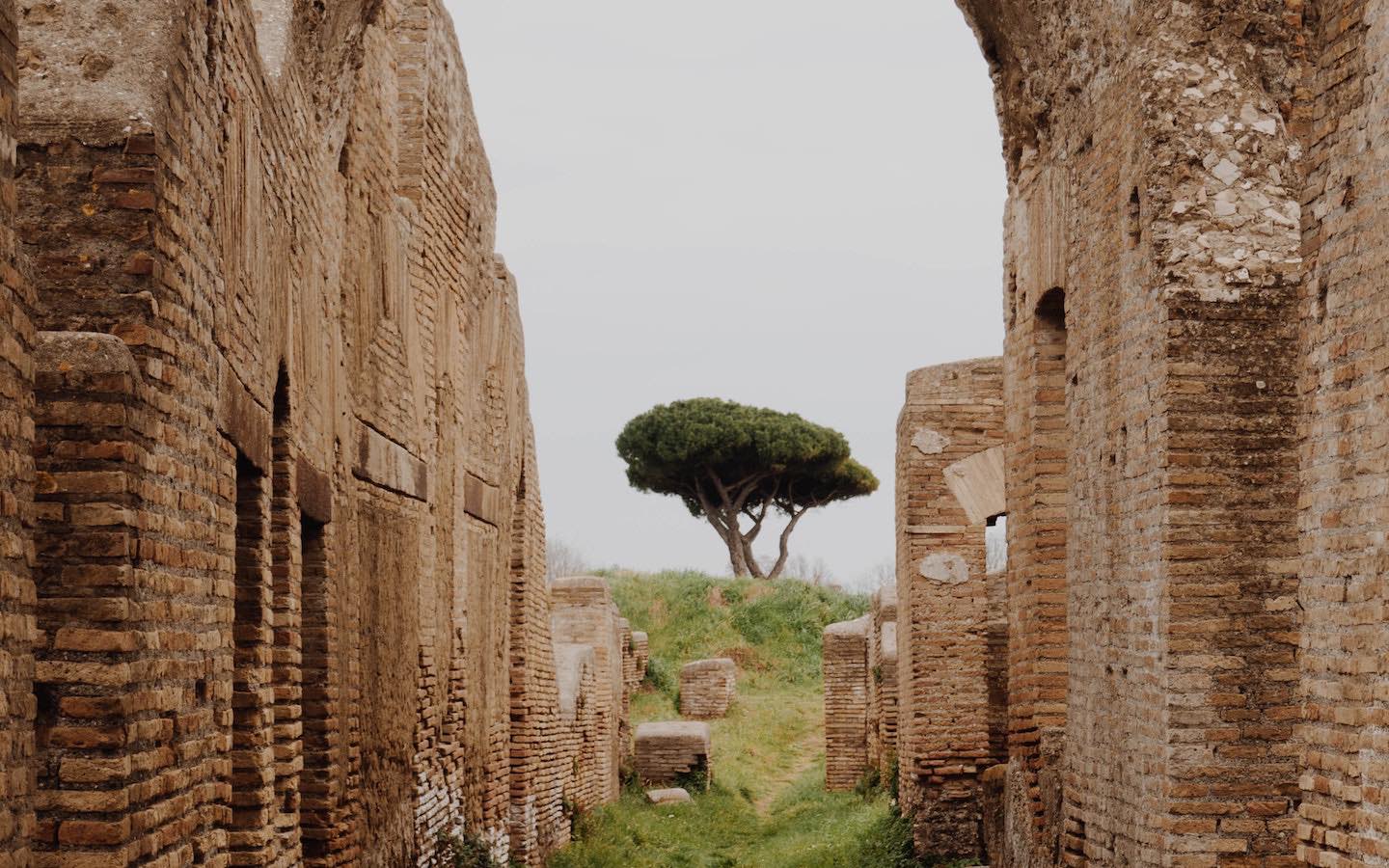 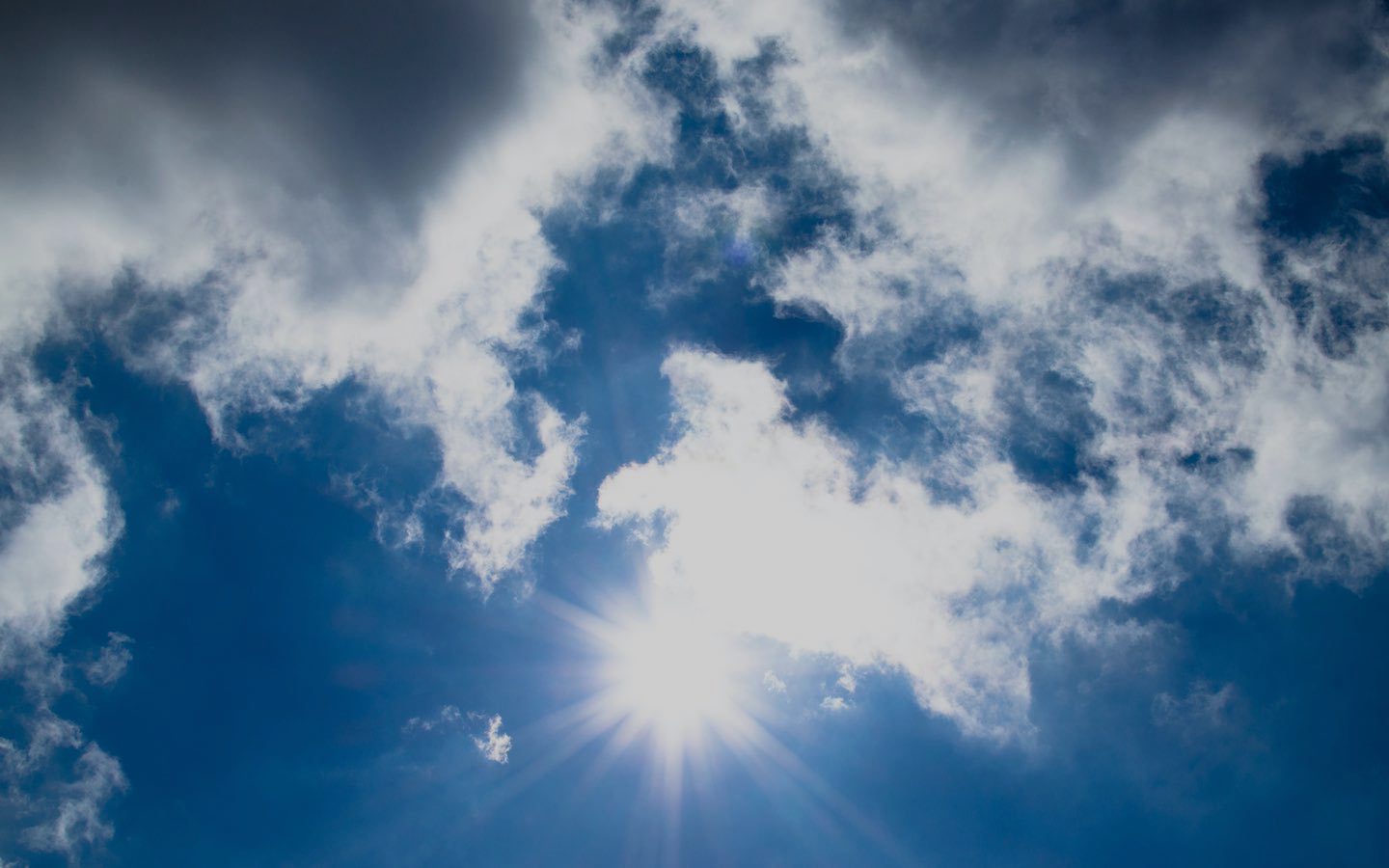 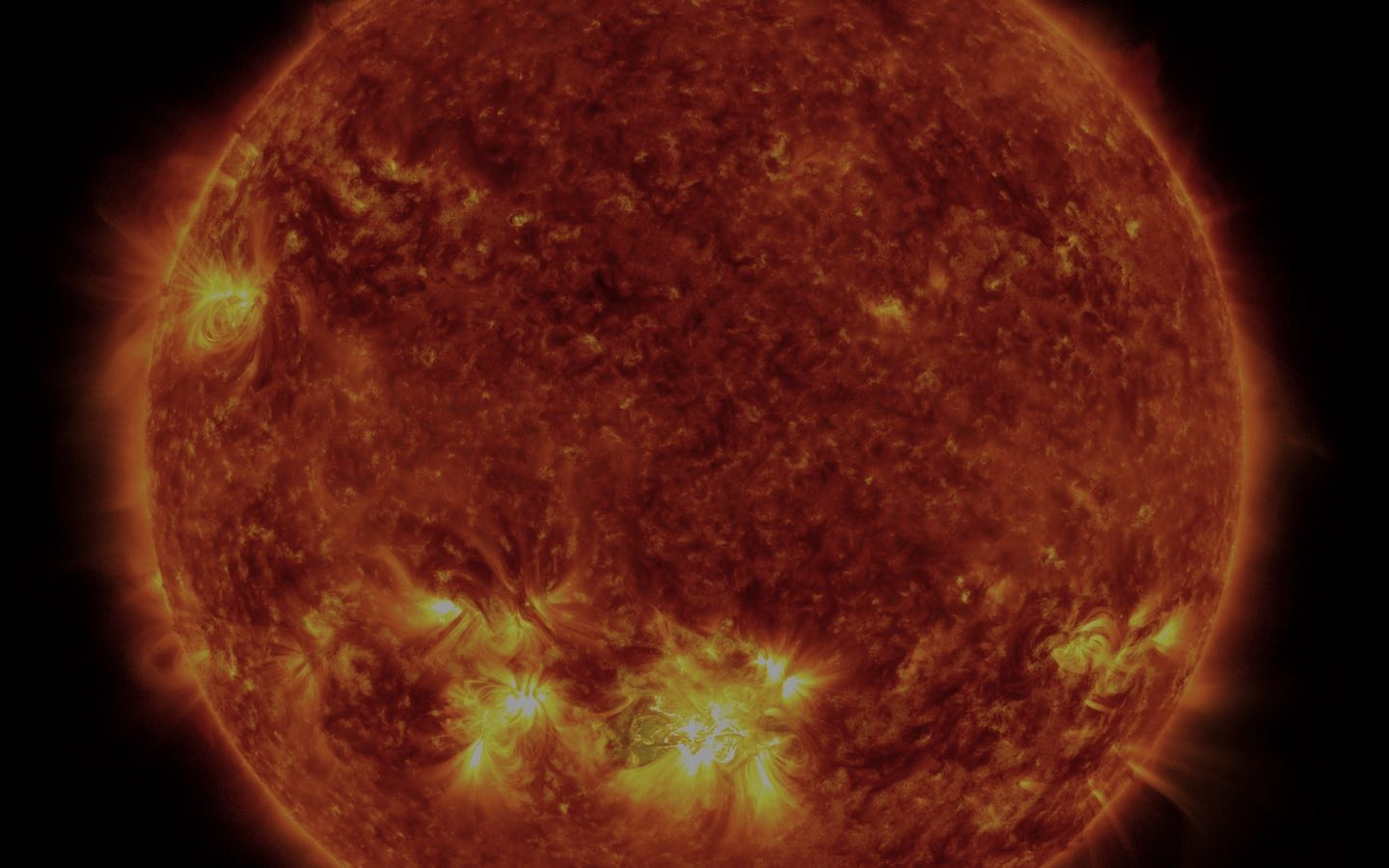