Say you want to learn about sleep. You see two articles:

Are you drawn to the second? I am. Of course, I hate myself for this because I’ve internalized the idea that lists are cheap and low-class. But I’m drawn to lists all the same.

Arguably, list-hating is “correct” today in that most list-based articles are bad. But we’re in a weird equilibrium. SEO spammers long ago noticed that people liked lists, so they covered the web in list-puke. We’re now in a reactionary phase where “serious” people avoid the format.

But why do we like lists in the first place?

I claim we like them because they are an objectively good way to organize information. They allow readers to quickly and easily get what they want. In fact, if you’re unsure how to structure something you’re writing, a list should probably be your default choice.

Here’s a hypothetical essay (left), and the same thing structured into a list (right).

A normal essay promises a payoff only when you finish it. But lists promise at least some value almost immediately.

We don’t like to make big investments with unknown payoffs. After all, most writing isn’t useful to most people. Lists overturn that dynamic by getting to some point quickly. Then, readers can decide if they want to invest more.

This is rational, not something to bemoan. No one would begrudge an investor in a startup for taking a similar attitude.

A normal essay may be about just one thing. A list is clearly about many different things. Surely, we reason, at least one of them will be valuable. This reduces perceived risk.

Say we took drew arrows to represent the flow of ideas between paragraphs. We might get something like this:

A linear series of words can represent many different structures. A simple story might have only short links, while a philosophical text might be a tangled mess. It’s not obvious from skimming a document what this flow looks like.

It’s different in lists. They make one big promise: Ideas can flow arbitrarily within an item, but not across items. This limits how long chains of arguments can get. It also limits “long arrows” or the need to remember context that hasn’t been used in a while. All of this means arguments in lists can’t get too hairy.

In a normal essay, there’s only one way to read it that’s guaranteed to work: Start at the beginning and read to the end. You can try jumping around, but if you get confused, caveat emptor, friend.

Lists are different. The format promises that you can jump to any of the sections and read forward without needing any extra context. This makes it much easier to focus on the parts that interest you.

A list is a contract between the writer and reader

Say you hate lists. You might think you can beat them at their own game: “I can write my usual towering paragraphs and still provide quick value and low complexity. I shan’t resort to the vulgarity of lists.”

OK, but there’s a problem. How will readers know your essay has those properties before they’ve read it? Are you going to use a decorous title like: 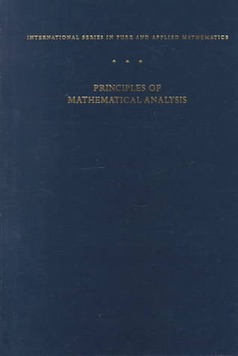 Say you pull out Baby Rudin and turn to the dominated convergence theorem on page 314:

That’s not because Rudin did a bad job. It’s because there ain’t no way to re-write mathematical analysis as a “list”.

When you do write a list, you are promising that you’ve figured out a way to cover the subject in that way without losing essential detail. Provided that you deliver on that promise, it’s a powerful thing.

How to stop worrying

I claim lists are good because they give readers an easy and predictable interface. But you can’t use lists for every subject. So, the natural question to ask is, are other structures with similar advantages?

Some math books provide an explicit graph of the dependencies between chapters. Take, for example, the following from Helfgott’s book on the three-prime conjecture:

That’s admirable, but perhaps a wee bit overkill for an email or blog post. Are there other formats somewhere in the middle that would be practical for everyday writing? I can’t think of any.

So, say you’ve written something that feels ranty and disorganized. It’s often useful to retrospectively turn it into a list. If this takes a lot of reorganization, that’s good—it means you’re untangling your ideas. And you don’t need to write a “pure” list—use other sections if you need them. If you still feel lame after all this, just give the piece a non-list title and leave the list items unnumbered. No one will even notice what you’ve done. 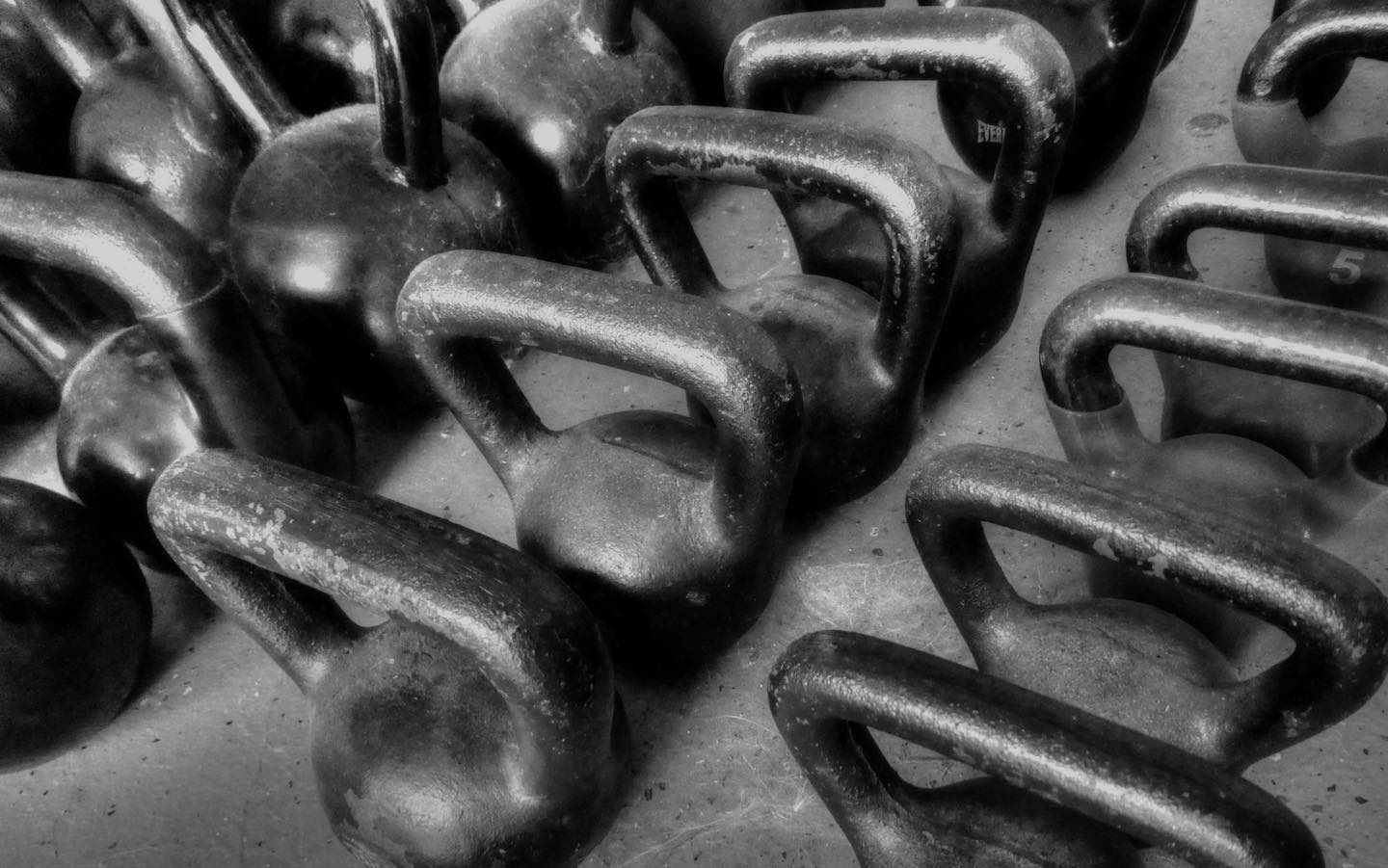 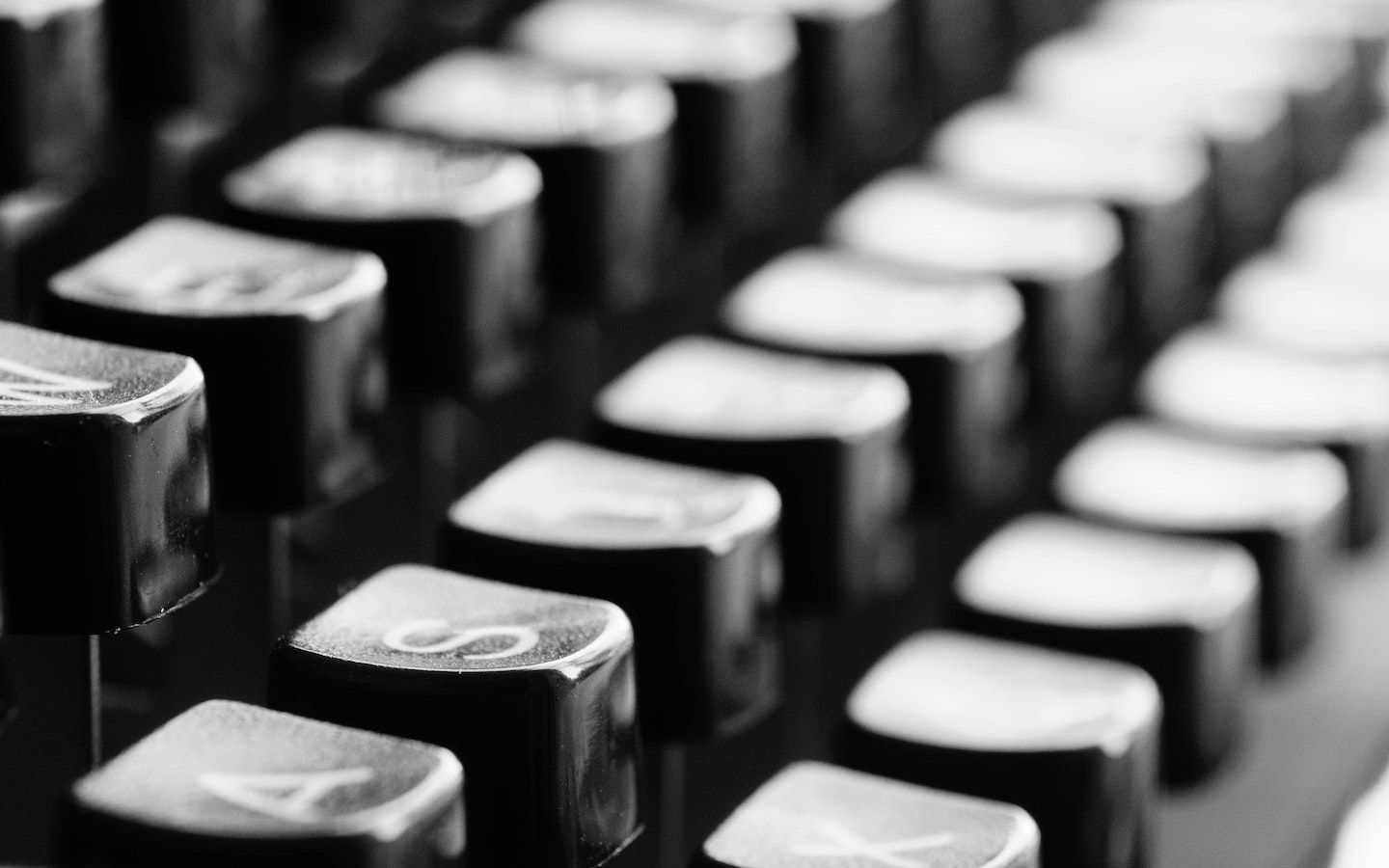 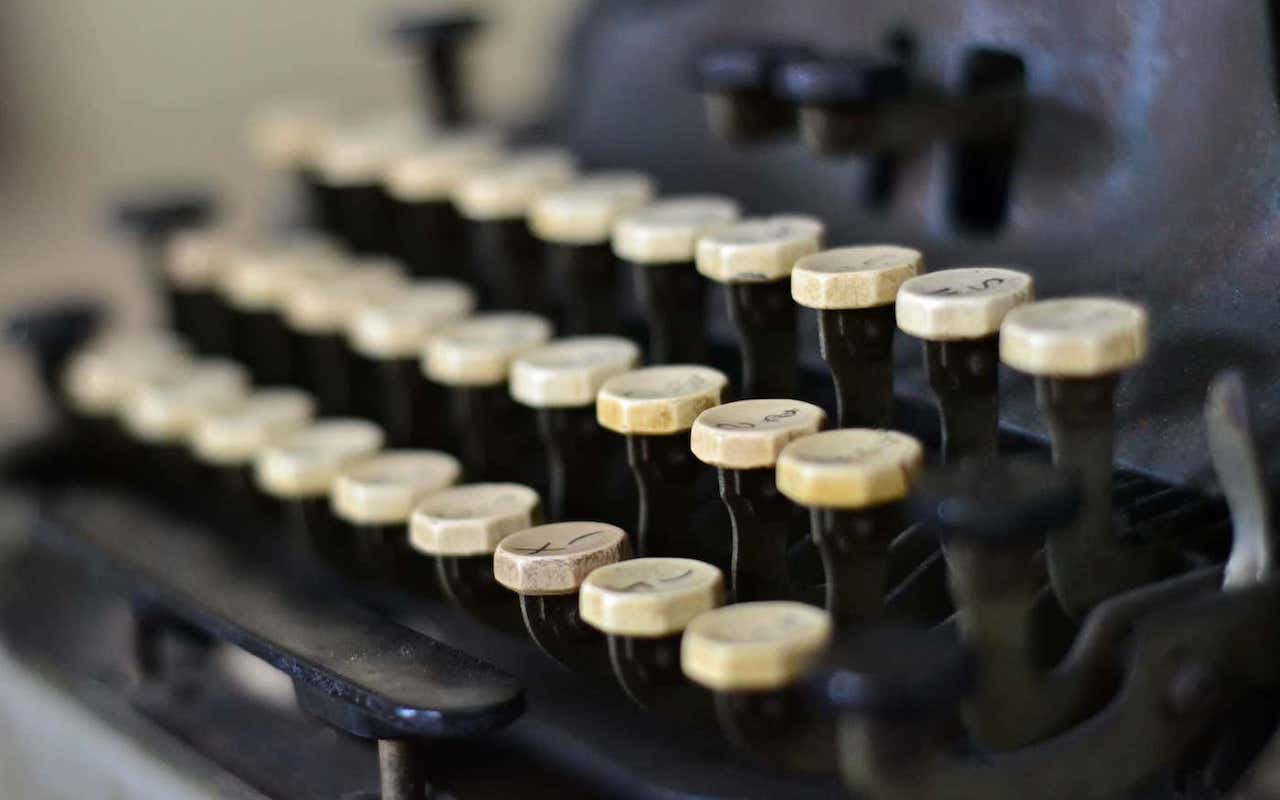