All psychological traits are heritable. This is the best replicated finding in all of behavioral genetics. Some recent numbers include:

But what, exactly, does “heritability” mean?

The problem with this picture—aside from being completely wrong—is that it suggests heritability is an immutable constant, like the number of chromosomes in a cell or the fine structure constant. This is totally incorrect.

So what is heritability? It’s the ratio of the genetic variance of a trait with the total variance, including all causes. This post will explore this definition. We’ll see that it leads to several puzzles:

The only math we’ll use is the concept of variance. If you’re not familiar with that, just think of it as “how variable” something is. Humans have high variance in how much we like folk music, but low variance in our number of fingers.

Say that people’s height depends on only one gene, which can be either short or tall. The genetic contribution to height is 2m if they get the short gene, and 4m if they get the tall gene. (The math is easier if we make everyone giants.)

The only thing that matters in the environment is food. At birth, people are assigned either to diet or to feast. If on a diet, they lose 1m of height compared to their genetic baseline. If on a feast, they gain 1m of height.

A person’s height is the sum of their genetic and environmental values. Using P for phenotypic, write the final height as

The definition of heritability

Given any trait with P=G+E, the (broad-sense) heritability is

Heritability is how much the genetic contribution to the trait varies as compared to how much that trait varies overall. These variances are computed with respect to random people from the population.

In the above example, the variance of E is one, since it is -1 half the time, and +1 the other half. Similarly, G is always one off from its mean of three, so the variance of G is also one. Since the genes and the environment are independent, the variance of their sum is var(P)=var(G)+var(E). This tells us that

This is natural, since the effects of genes and environments are symmetric—changing either one changes height by 2m.

Let’s change how much food people get. Suppose that there’s some parameter b that reflects how much more food the feast group gets than the diet group.

As b changes, the environmental variance changes. If you feed the two groups almost equally (b is near zero) then the variance is near zero. As the difference between groups increases, variance increases.

Example: Changing the heritability of IQ

In theory, it’s possible to push the heritability of all traits to 100%. Just make sure each person is exposed to completely identical environments. (You can argue that free will or quantum mechanics or the butterfly effect means there is no such thing as two identical environments, but let’s not get distracted.)

Leave the food difference fixed at b=1. The environment doesn’t change during the purge, so the variance of E remains one.

The genetic variance does change. If almost everyone has short genes (a is near zero), then almost everyone will have G=2, meaning the variance of G will be small. If a is ½, we get the previous model. A bit of math gives the following plot.

Heritability decreases hugely if the population gets really imbalanced in either direction.

Takeaway: Heritability depends on how much genetic diversity there is.

How heritable is hair color in Japan, before anyone goes gray? Say 99% of people have genes for black hair, so var(G) is very low. Yet, lots of people have (artificially) non-black hair, so var(P) will be reasonably high. Assume that the choice to dye your hair isn’t genetically determined. Then, hair color in Japan has low heritability. (Lower, for example, than the US, which has more genetic diversity in hair color.) At the same time, we know that genes pretty much 100% determine what color hair grows on your head. Heritability is not a measure of how deterministic genes are in their effects.

Here are some numbers, courtesy of Falconer’s Introduction to Quantitative Genetics.

Notice anything? The closer something is to reproduction, the lower heritability is. This seems odd—isn’t the number of eggs a fly produces incredibly important? Yes, but that’s precisely the point! Because it is so important, evolution strongly selects for the genes with the optimal egg production numbers. This leaves little genetic variance, which drives heritability down.

So low heritability doesn’t mean that genes don’t matter — it just means that in the current population, most people have genes that do similar stuff, so observed differences are mostly due to environmental causes.

So far, genes and the environment have been independent. No one looked at your genes when deciding if you get a diet or feast environment. But they could! What would happen then?

Let’s assume genes and the environment have the same effects as in the simplest model, i.e. b = 1 and a = ½. Now, while half of people are short/tall, and half get a diet/feast environment, let’s change the odds that feasts go to the people with short vs. tall genes. Specifically, take this distribution:

Now, there’s something odd about this scenario. The genetic and environmental variances are always one. That’s because, no matter the value of c, the distribution over genes and environments are always uniform. (You can check that the row and column sums in the above table are always 0.5.)

(Mathematically, what’s happening here is that G and E are no-longer independent, so the variance of P is not just the sum of the variances of G and E but must be adjusted to include their (now-nonzero) covariance.)

The heritability, as ever, is H2=var(G)/var(P). If we plot this it looks like the following:

Now, imagine that society is reformed to remove correlations between genetic intelligence and education. (Maybe all students are assigned to public schools at random.) This would be like moving to the right on the above graph. Thus, strangely, more equal access to education would cause heritability to go up. If we went further and provided better education to less gifted students, that would increase things even further.

It doesn’t matter if more equal education is a good idea, or even if we truly are in a “starve the short” regime now. The point is that heritability depends on society.

Heritability is really just a ratio of variances. You’ll mislead yourself thinking about it any other way. 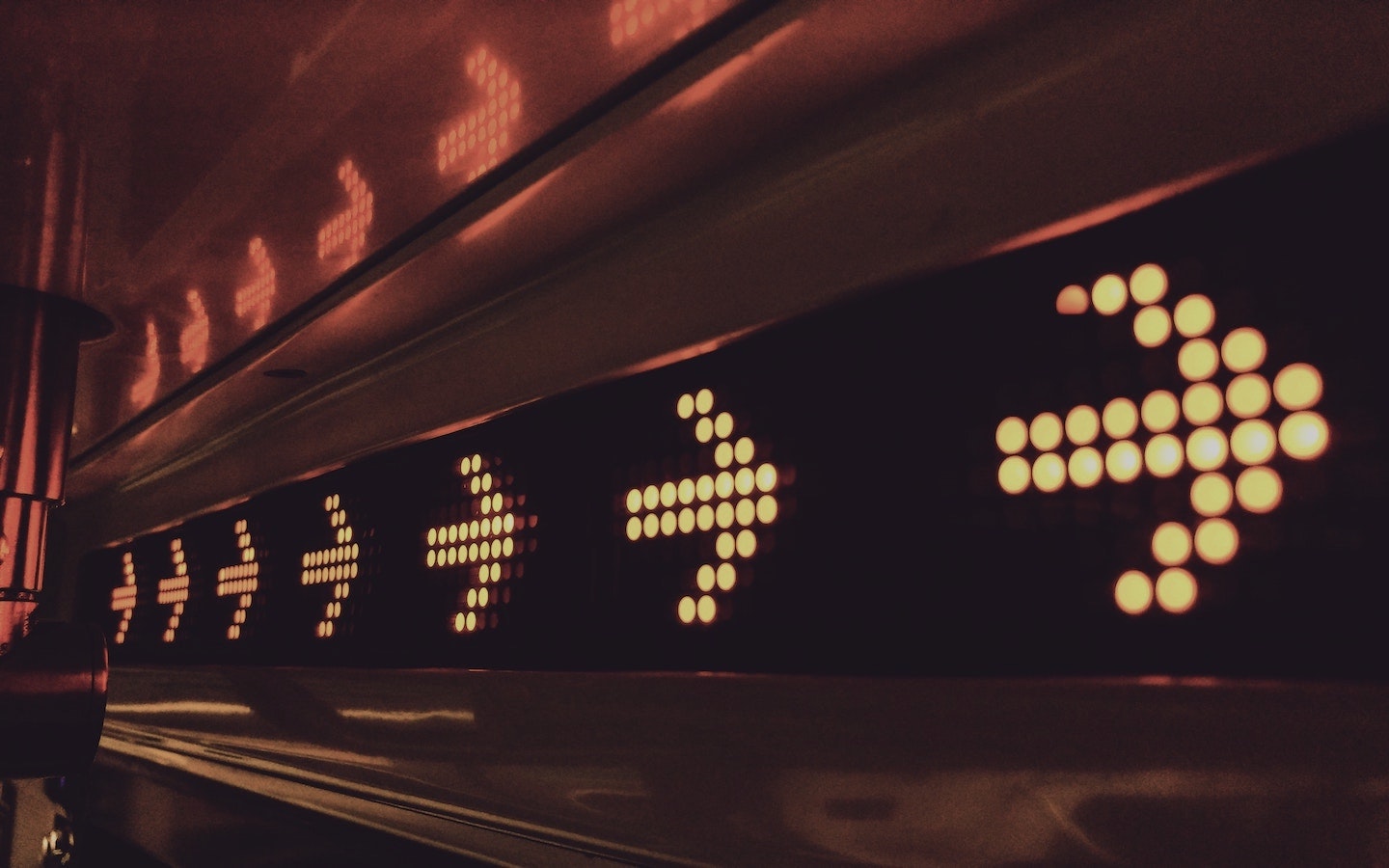 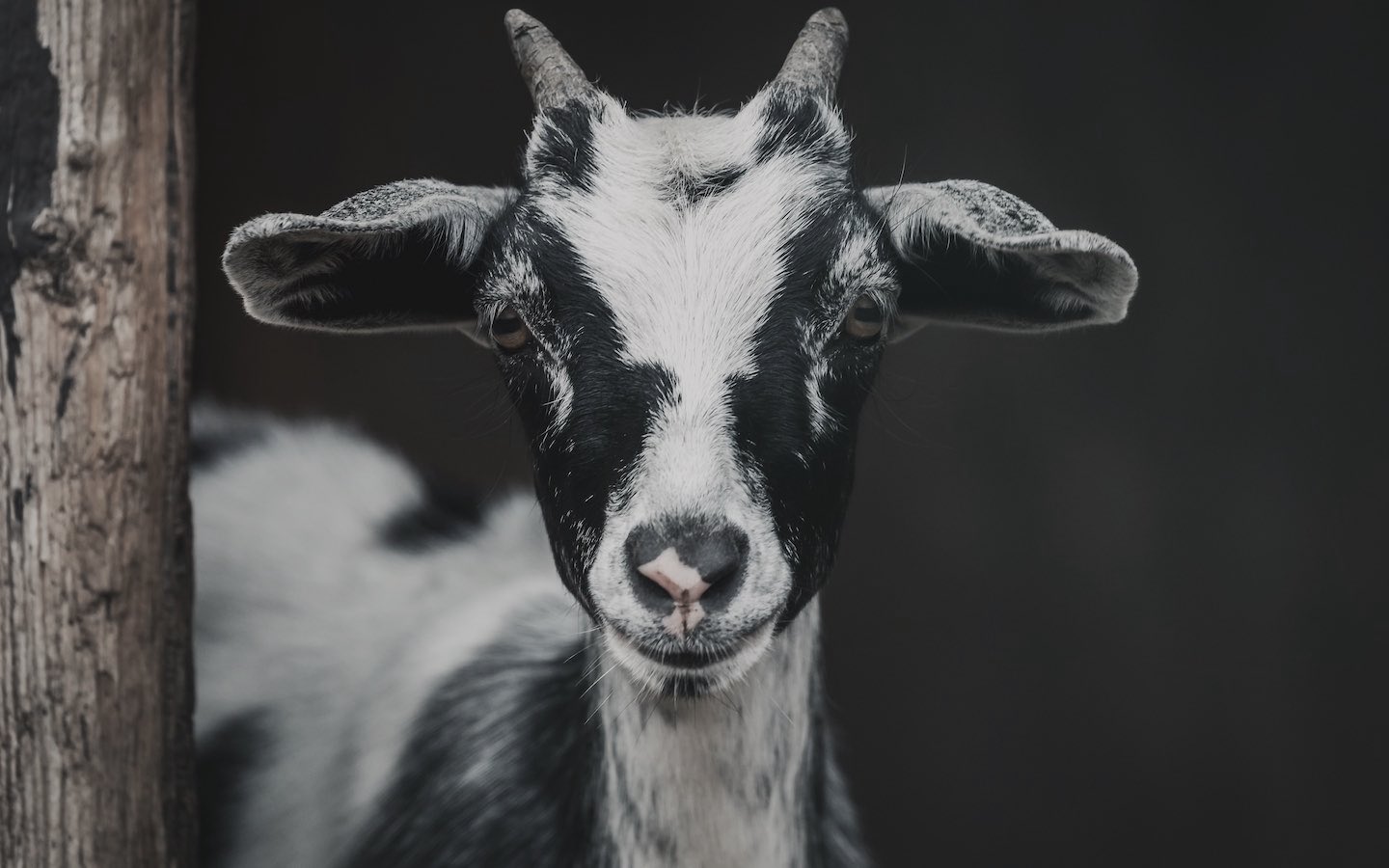 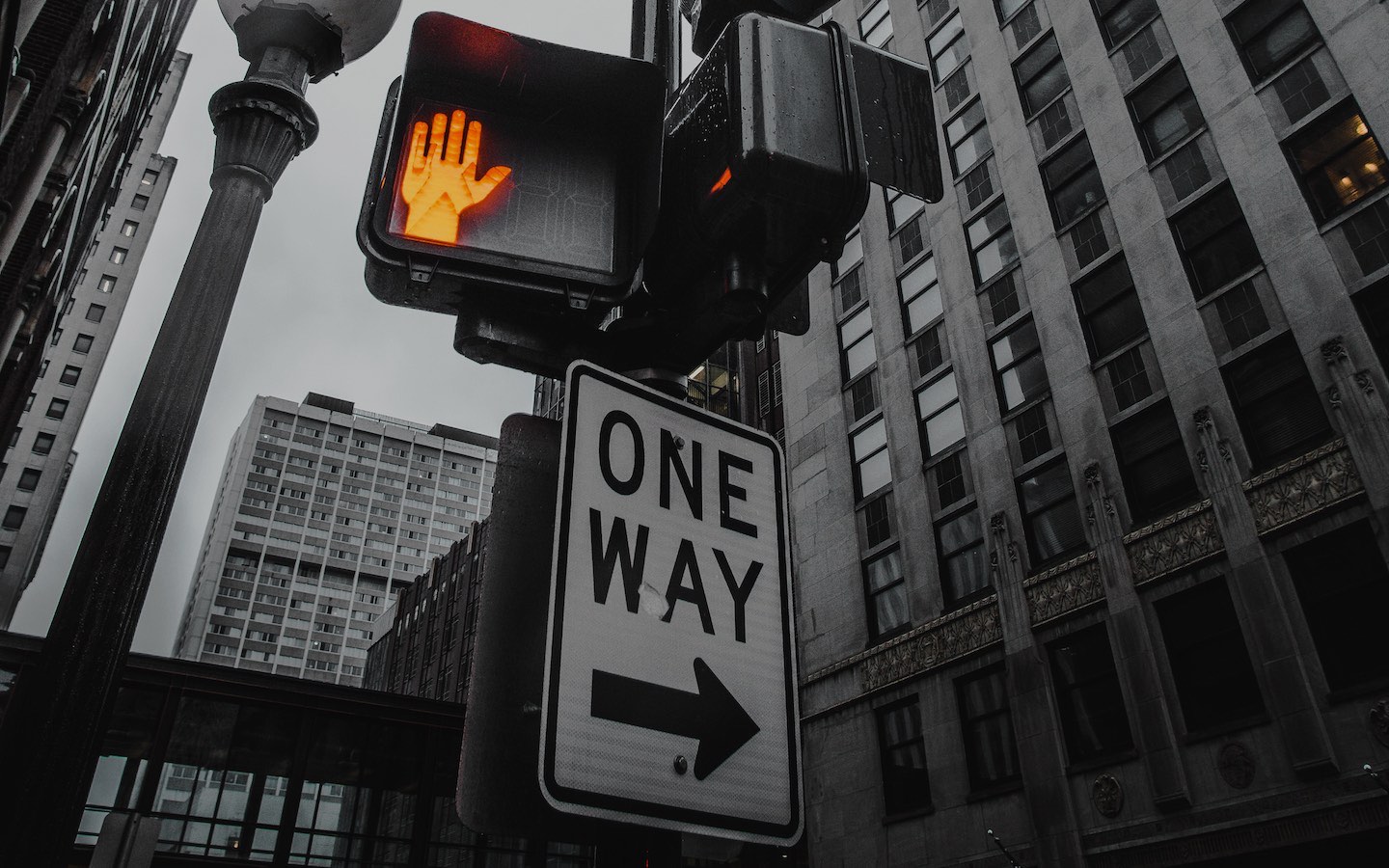 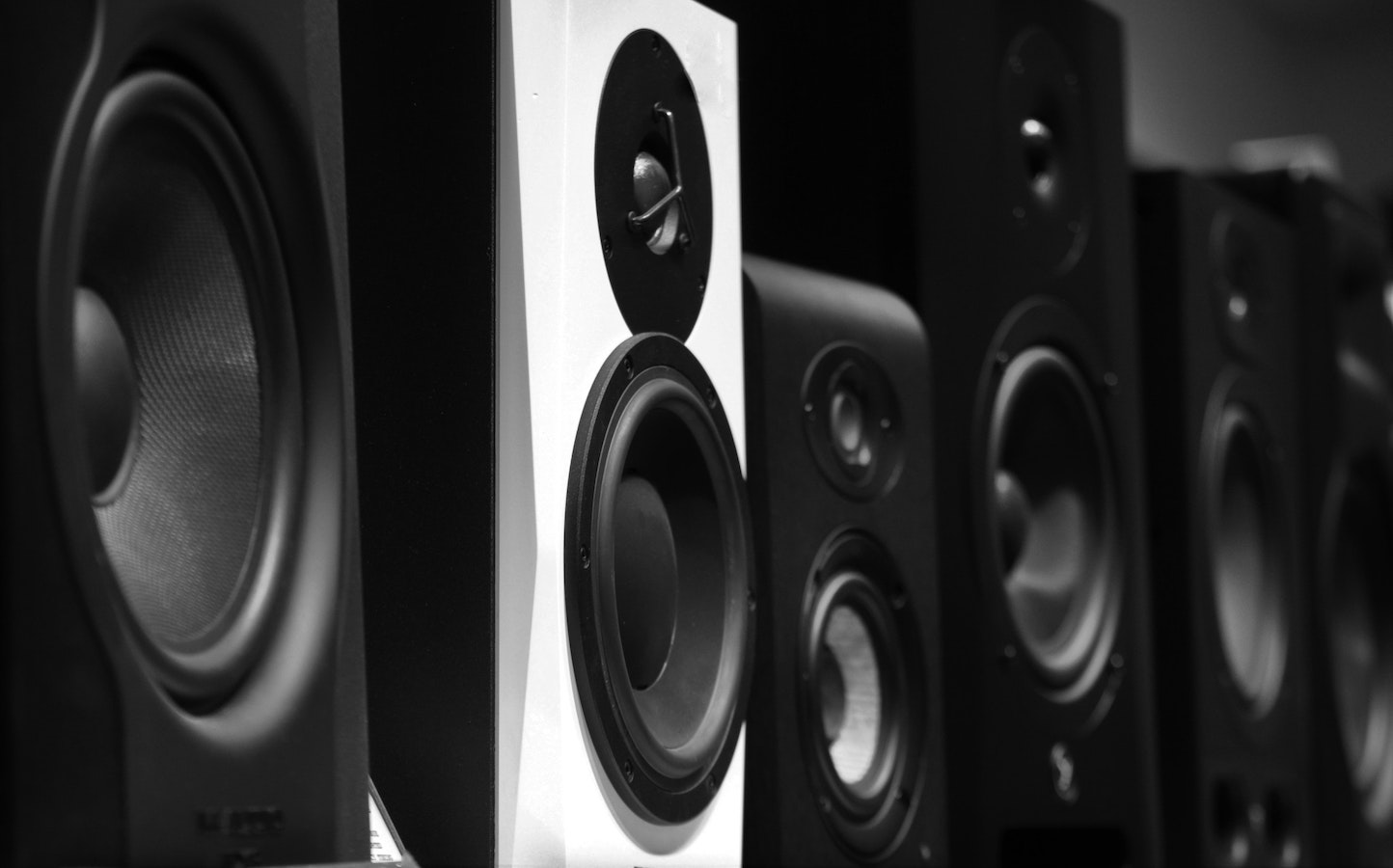 A mathematical model of who turns on their bluetooth speaker at the beach.

Say you're at a park or a beach. How many people will have bluetooth speakers on? It seems to me there are three types of people: The main characters always turn on their speakers regardless of what anyone else is doing. The haters never turn on a speaker, no matter... 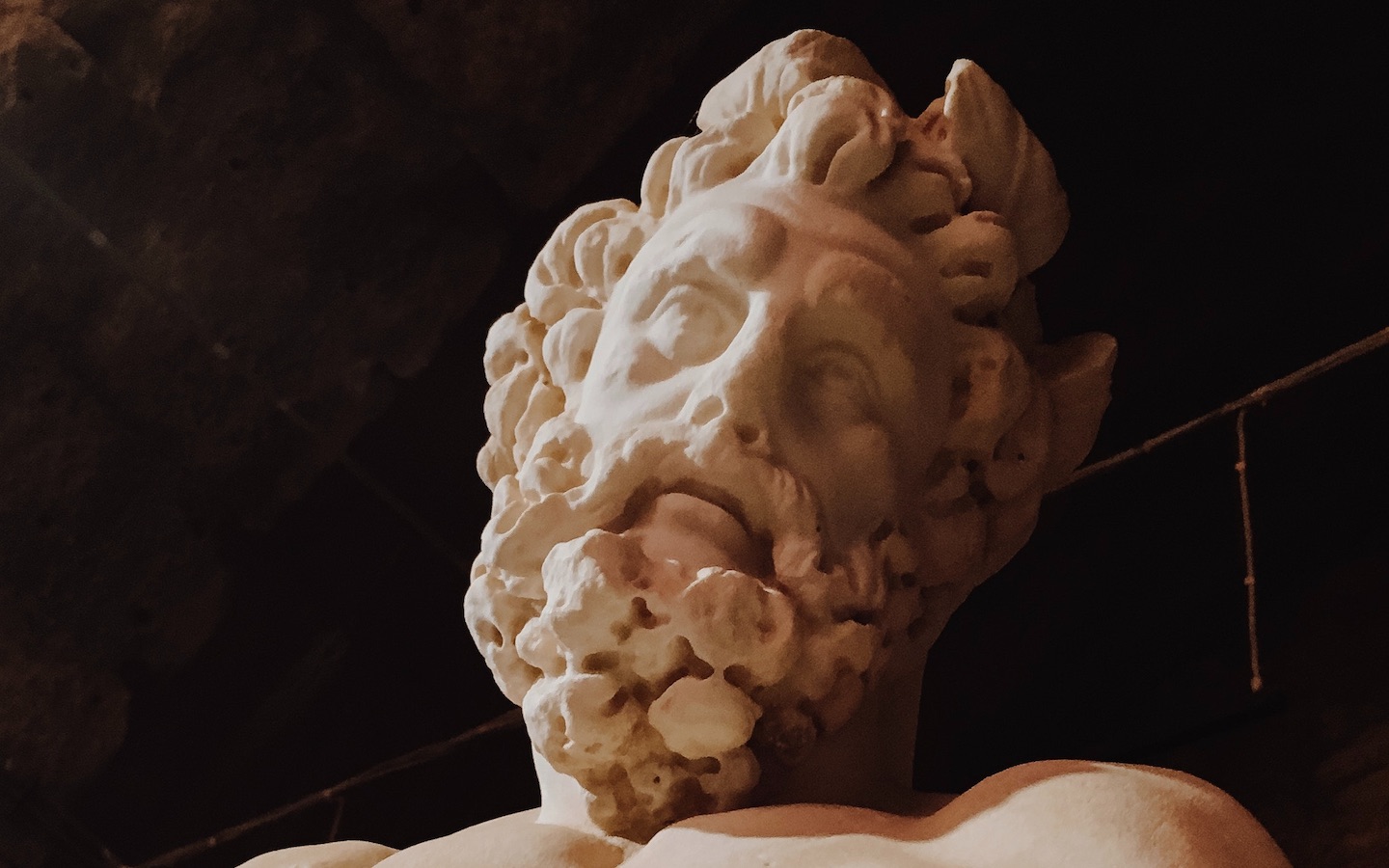 Visualizes Simpson's paradox, and shows how it's a deeper problem than many people realize.

It's hard to get into Oxford. Is it easier if your parents are rich? In 2013, The Guardian showed noticed something disturbing: Students from (expensive) independent schools were accepted more often that students from state schools (28% vs 20%). Of course, a natural question to ask is, did students from... 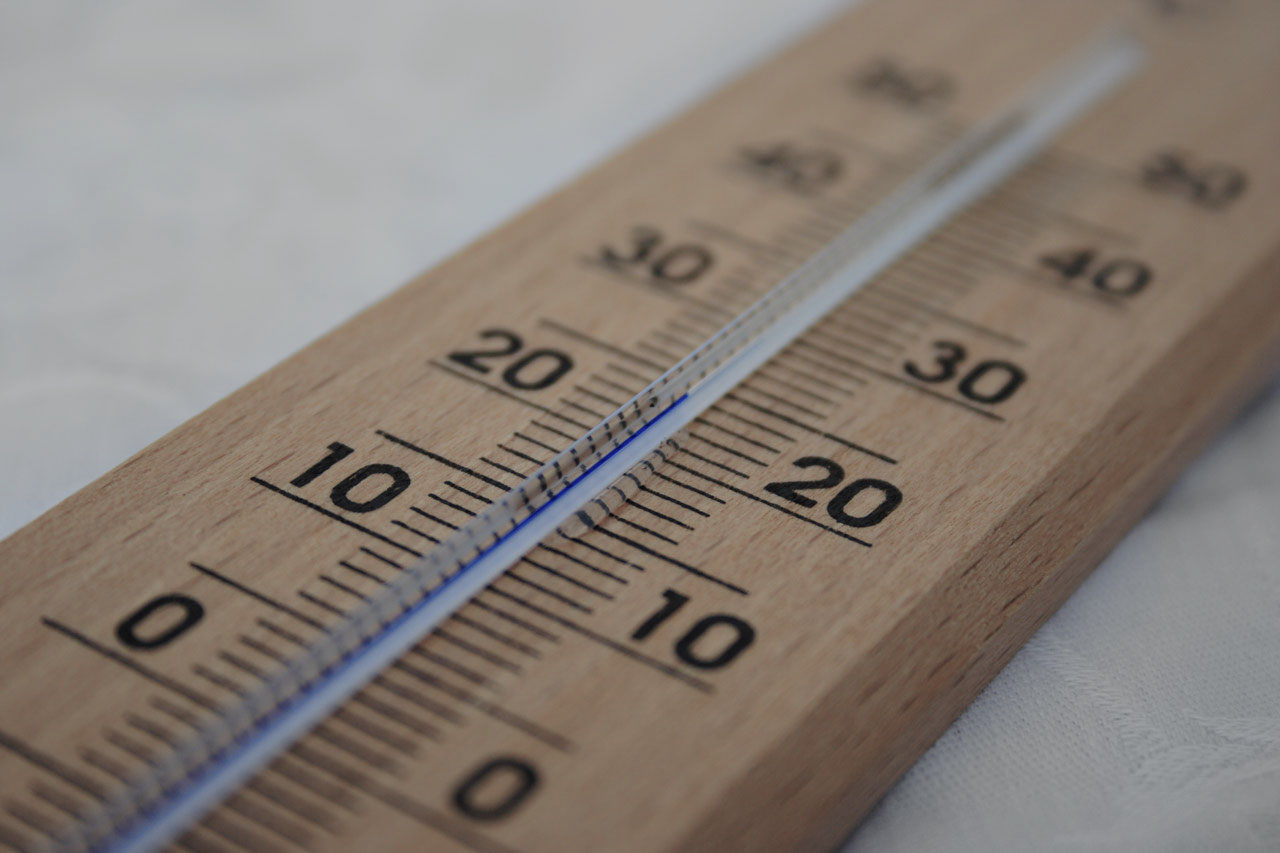 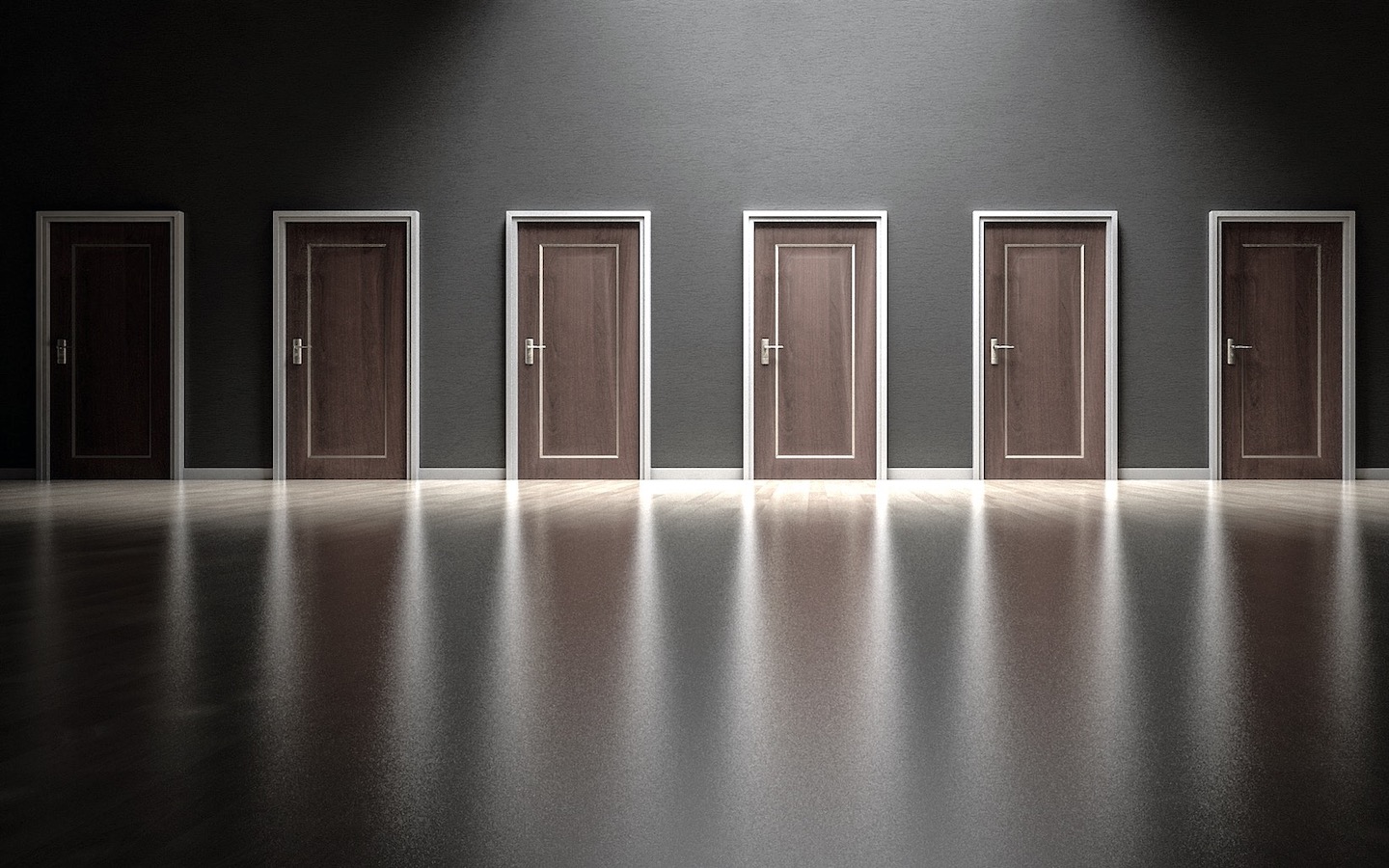