In ancient Greece, the Oracle of Delphi operated out of the Temple of Apollo. This temple was destroyed in AD 390 by the Roman emperor Theodosius I in the name of Christianity. Still, it’s a real place and the ruins still exist today. You can go see them. 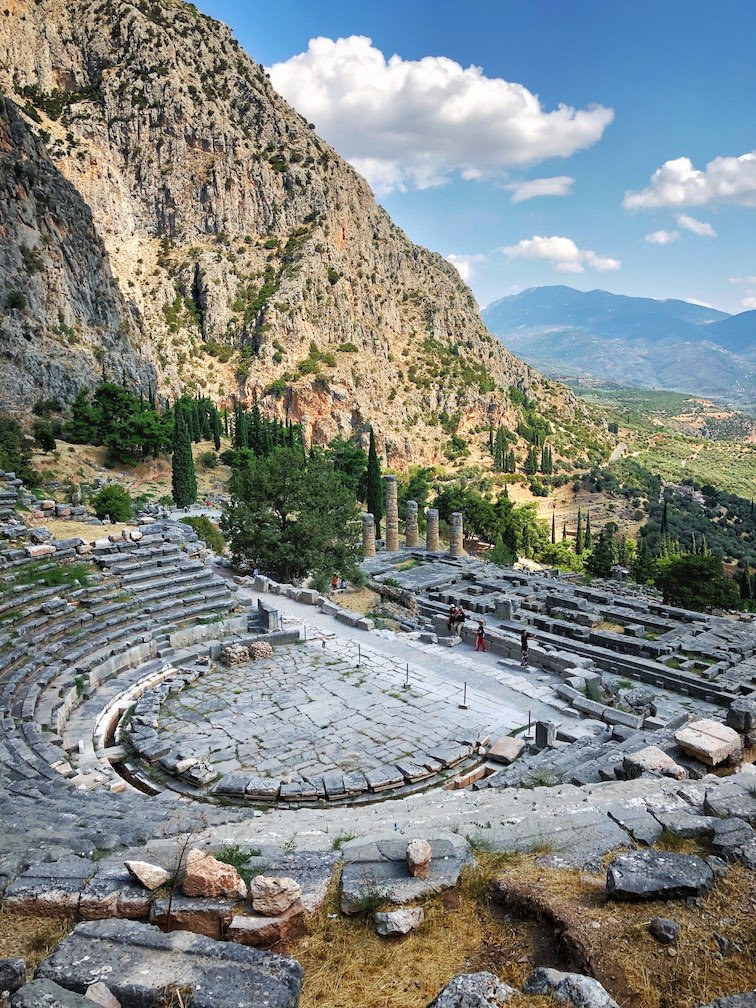 How did this place operate?

Well, there was a high priestess called a Pythia. Originally this was a young virgin, but after trouble with kidnappings, it was decided to instead use an older woman. If you wanted to know the future, there was one day each month you could go to the temple. On that day, the Pythia would go bathe naked in the nearby Castalian Spring, go sit above a chasm in the earth in the temple, and then sort of go into a frenzy and start speaking gibberish. The priests then interpreted that gibberish as opaque prophecies.

For example, when Xerxes was approaching Greece, the Athenians went to the Oracle and were famously told:

Now your statues are standing and pouring sweat. They shiver with dread.

Four centuries later, a 23-year old Cicero asked how he could find fame, to be told:

Make your own nature, not the advice of others, your guide to life.

Our question is: Why did the Pythia go into a frenzy?

Well, did you know that Plutarch was the high priest at the temple for several years? He claimed that her powers seemed to come from vapors that came out of the spring waters that flowed under the temple.

In 2001, De Boer et al. suggested that the vapor in question was… ethylene, the same gas that bananas emit as they ripen, and that’s used to make green tomatoes turn red.

(Ha, you thought you were safe from my endless series of unpopular ethylene posts? No. Ethylene forever.)

So, De Boer observed that ethylene gas was previously used as an anesthetic, so the effects of inhaling it are well-studied. Doctors have confirmed that ethylene gas causes hallucinogenic symptoms that match Plutarch’s descriptions—at low doses, people have altered speech patterns, and at high doses, they thrash, groan, and stagger. Water samples taken from the Kerna spring uphill of the temple had a concentration of 0.3 ppm of ethylene.

Unfortunately, Foster and Lehoux don’t want anyone to have any fun and came around a few years later to poke some very large holes in this theory. Most notably, the concentrations of ethylene that would come off the water are nowhere near large enough to cause hallucinations—in fact, 0.3 ppm is similar to what drivers get in typical urban traffic.

You might think that ethylene from the water could accumulate, but that’s unlikely since ethylene is slightly lighter than air. It’s also possible that the water had more ethylene in the past, but there’s no evidence of this. Moreover, ethylene in the concentrations that cause trances is extremely flammable, and there’s no historical record of any explosions or fires.

Near the end of their article, Foster and Lehoux take an unexpected turn: They make an attack on positivism, which they define as “the belief that the empirical and logical claims of predictive science will ultimately unmask and eliminate superstition, religion and metaphysics.”

The on-going attractiveness of positivism is perhaps the reason the research of the de Boer team was so widely reported. […] Indeed, if it was not the positivist bent of the argument that made it so widely attractive, then how did such an implausible argument get such wide press?

This seems very odd because… isn’t their paper itself an exercise in empirical and logical claims? After reading the paper more carefully, I think they’re making a somewhat subtle point. Here’s how they put it in the abstract:

Positivist dispositions can lead to the acceptance of claims because they have a scientific form, not because they are grounded in robust evidence and sound argument.

I think what they are saying is that empiricism is not robust. Yeah, sure, facts are great, and all. But it’s easy to cherry-pick facts and find whatever conclusion you want. I guess if you only follow the branches that you like, you can convince yourself that reality is whatever you want it to be.

I think that’s a fair point. In my opinion, the majority of non-fiction books are an exercise in finding some exciting-sounding thesis and then cobbling together random scraps of evidence to support it.

What’s the alternative, then? Well, antipositivism is the movement in the social sciences, based on ideas like:

I see the value in most of these. But how do they make up an alternative epistemology? How can interpretation substitute for data? Maybe I’m so indoctrinated in the positivist worldview that I can’t even understand what it would mean to have an alternative. 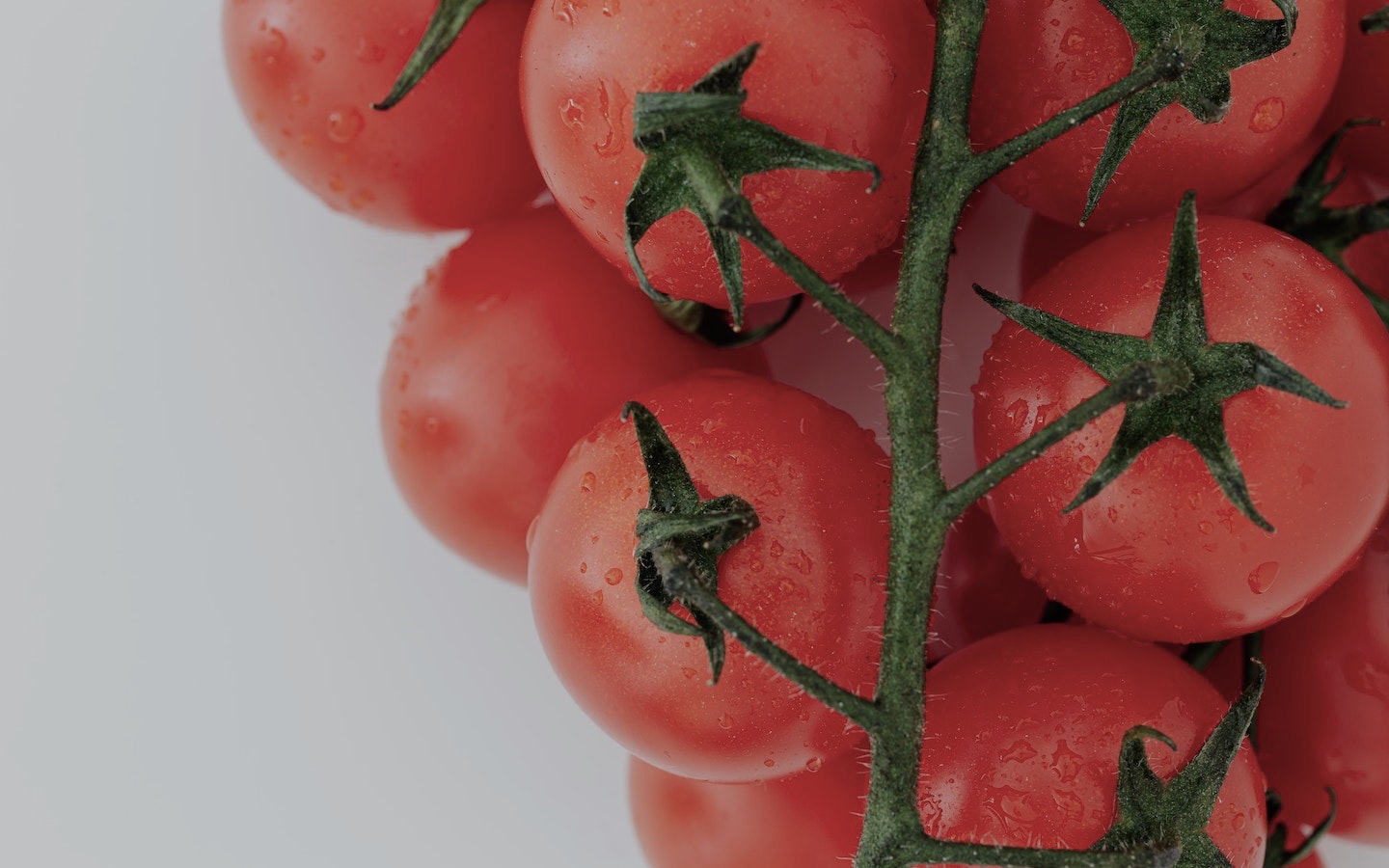 Who can deny that many store-bought tomatoes have a certain similarité to acidic balls of cardboard?

Ethylene is the source of a lot of confusion, particularly when it comes to tomatoes. In *Tomatoland*, Barry Estabrook writes: "An industrial Florida tomato is harvested when it is still hard and green and then taken to a packinghouse, where it is gassed with ethylene until it artificially acquires the... 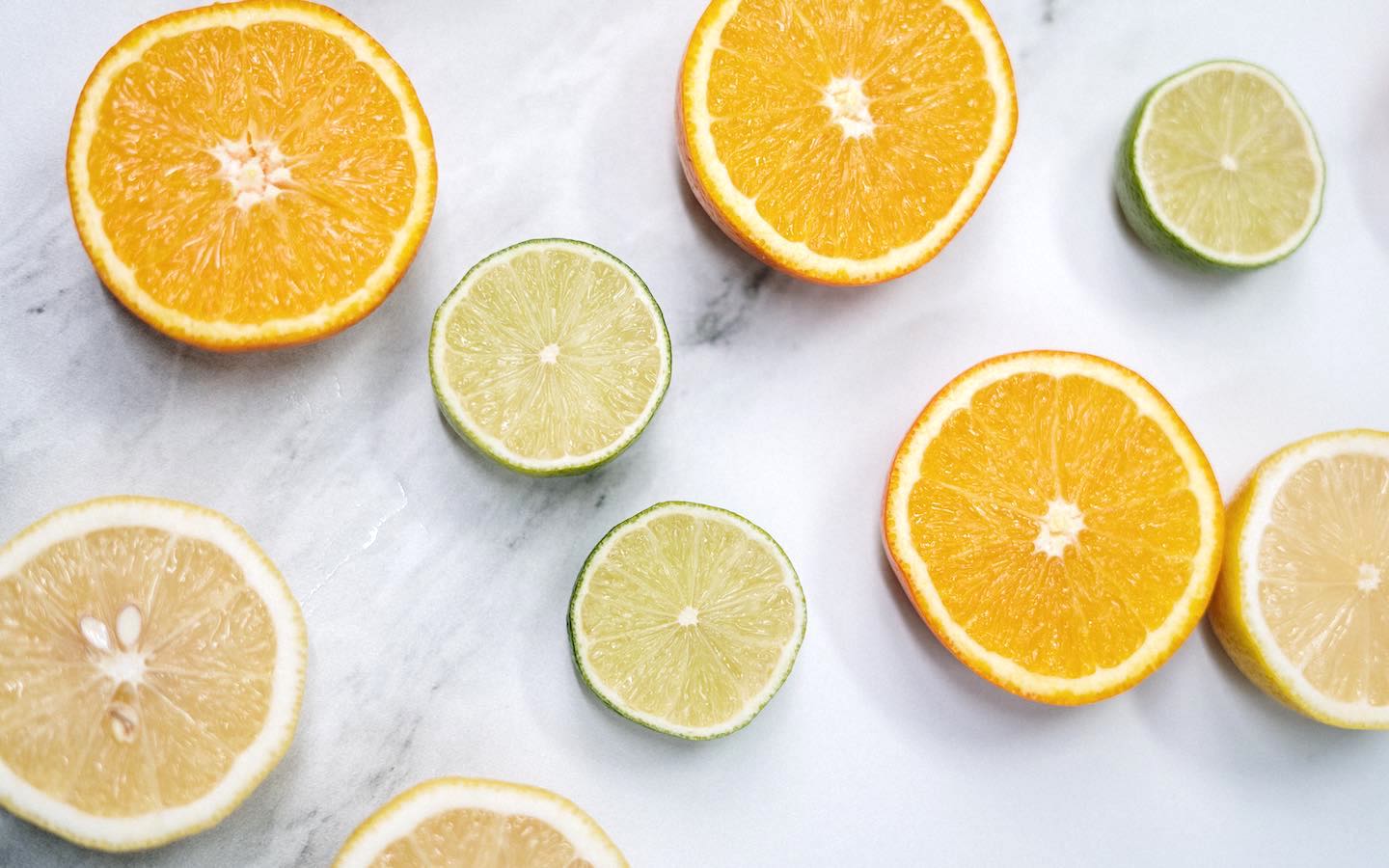 Imagine you’re flying a plane full of babies. Initially, they’re all sleeping peacefully. But if one wakes up, they’ll start crying. That will eventually wake up some of the neighbors who will also start crying, and soon your plane will be an unhappy place. In this situation, you’d try very... 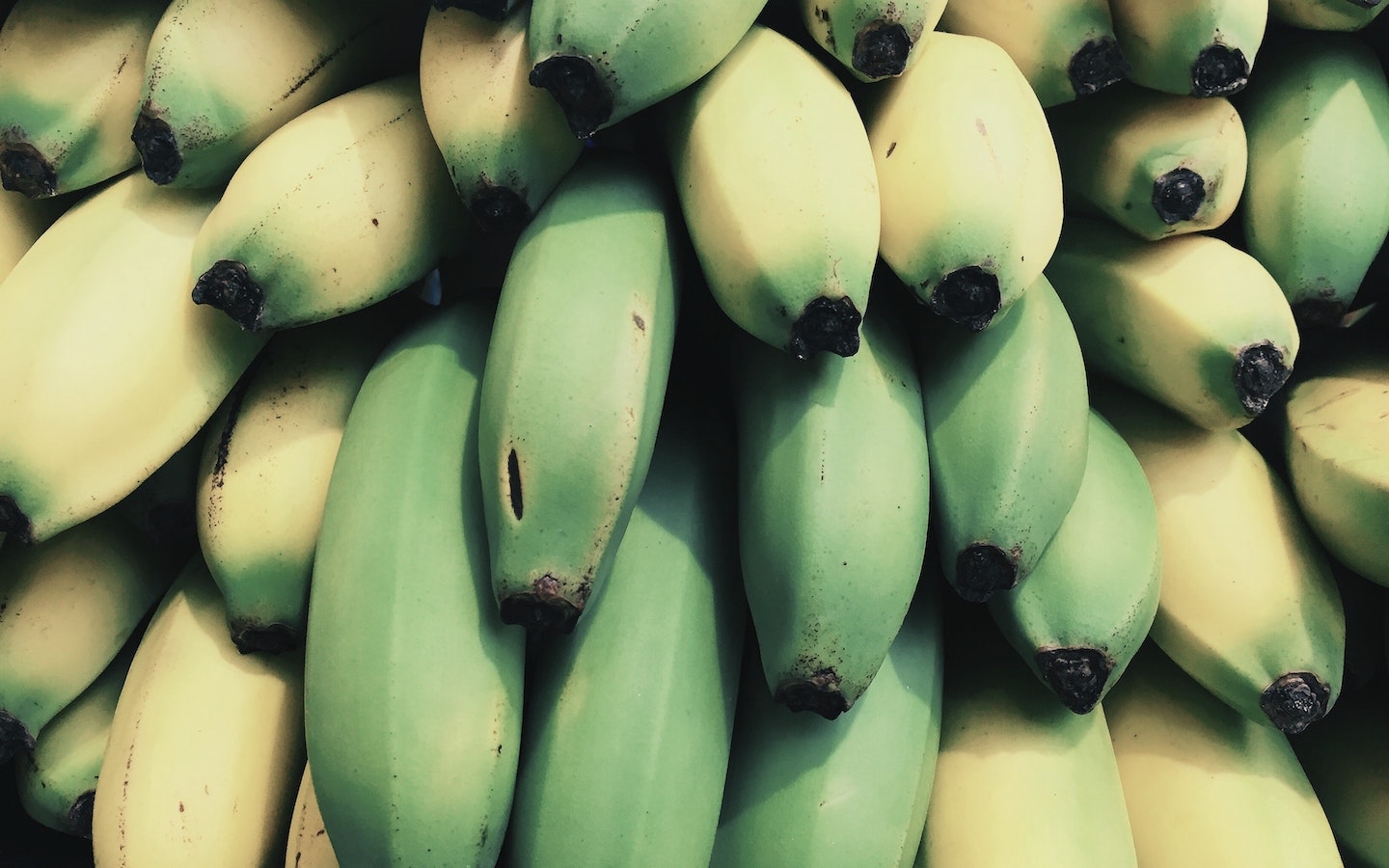 Ethylene gas, how it works, and how to manipulate it in your kitchen

Amos answered Amaziah, "No prophet am I, not any prophetic symbol, but a shepherd am I, who used to prick the sycamore fruit that it might duly ripen for the market." —Amos 7:14 (translated by Samuel Cox) While I'd like to understand the world, reality isn't structured to make that possible....